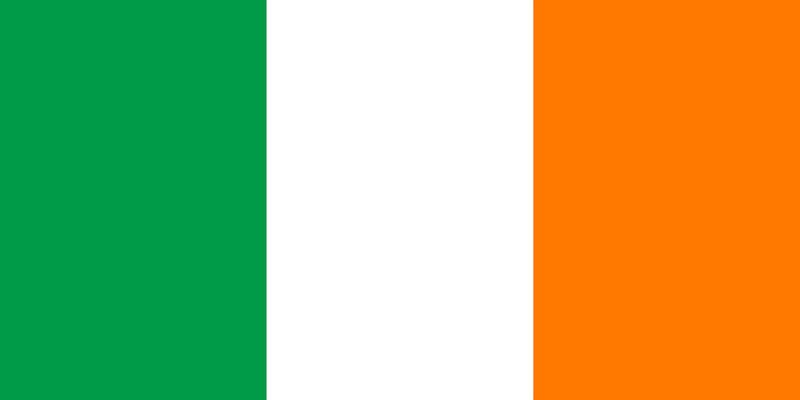 The Fulbright Awards provide grants for Irish citizens, and EU citizens resident in Ireland for 5+ years, to research, study, or lecture in the USA.

The Fulbright Irish Scholar Awards support candidates to complete postdoctoral or professional research or lecturing for a period of 3 months up to 1 year.

The Fulbright Commission in Ireland strives to ensure that its programmes reflect and value the diversity of Irish and U.S. societies. Equity steps to support this intent include the provision of online interviews for shortlisted candidates and assessment beyond academic aspects. Learn more here.

The competition for Fulbright Irish Scholar and Student Awards is open August-November annually.

At this webinar, Fulbright staff and Alumni will give:
– an overview of the Fulbright Irish Scholar Awards on offer
– information on supports and resources available
– advice on how to prepare for the application period
– time for Q&A

We will be joined by Fulbright Alumni:

Dr John Greaney is a Marie Skłodowska-Curie Fellow at Goethe University Frankfurt. He is the author of The Distance of Irish Modernism: Memory, Narrative, Representation (Bloomsbury) and co-editor of Irish Modernisms: Gaps, Conjectures, Possibilities (Bloomsbury). His work has been published in Textual Practice, Irish Studies Review and Derrida Today, amongst other venues. As a Fulbright-NUI Postdoctoral Fellow at the University of Pennsylvania, he completed his two books on Irish modernism.

Brian Maguire is a painter, an artist who has worked for over 40 years in the area of conflict and human rights. His early projects were with paramilitary groups in Ireland from both sides of the conflict. In more recent years he has worked in the Favelas in Sao Paulo, Brazil 1998/03 and the colonia’s in Cuidad Juarez, Chihuahua, Mexico 2008/13. His research and subsequent exhibitions include traveling through Syria in 2017 to witness the destruction of some of the world’s oldest cities and also to the newest state mired in civil war in South Sudan (2018). His work is held by museum collections across the globe. From 2000 to 2010 he was The Head of Faculty and Professor of Fine Art in the NCAD, Dublin. From 1985 to 2000 he developed and managed a third level art course in the maximum security Prison in Portlaoise, in Ireland. His Fulbright project in the USA is with the Missoula Art Museum focused on the continuing disappearances of young native American women.

Dr Brenda McNally is a Postdoctoral Research Fellow at the Centre for Climate and Society, Dublin City University. As a 2019 Fulbright-GSI Scholar from Trinity College Dublin, Dr McNally visited the Centre for Science and Imagination at Arizona State University and the Centre for Science and Technology Policy Research at University of Colorado Boulder to learn about socio-ecological imaginaries and how they can be used to reinvigorate public engagement with climate and energy policy in Ireland. Upon returning to Ireland, she has continued her work on climate imaginaries by investigating the production and circulation of ideas about energy transition and new forms of promotion in digital media and popular culture.