The Fulbright Commission’s eight-person board is appointed by the U.S. Ambassador to Ireland and the Minister for Foreign Affairs, with members from both Ireland and the U.S. 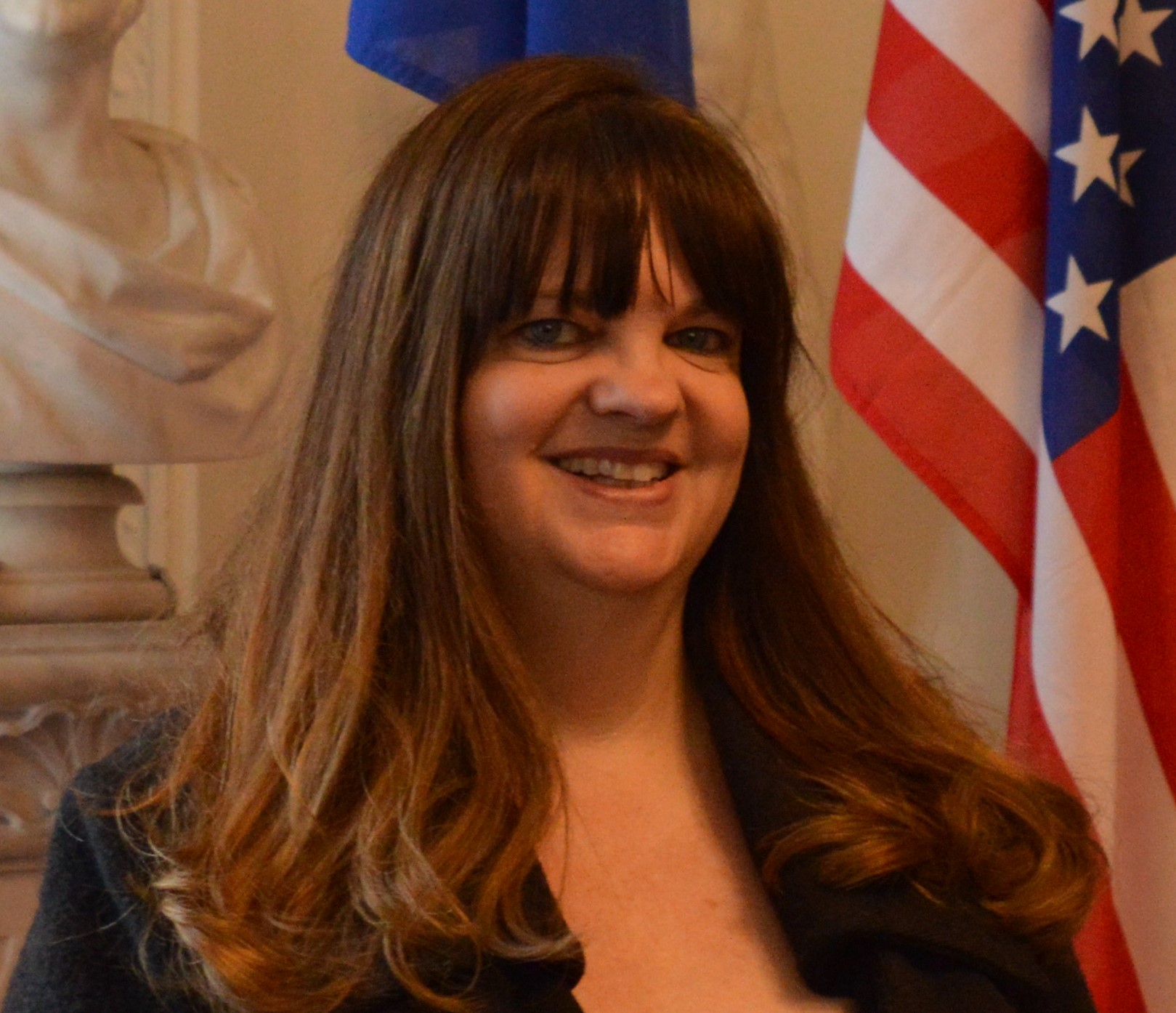 A member of the Royal Irish Academy, Diane is the author, editor or co-editor of twelve books including What a Girl Wants?: The Reclamation of Self in Postfeminism (2008), Extreme Weather and Global Media (2015), and Imagining “We” in the Age of “I”: Romance and Social Bonding in Contemporary Culture (2021). Her work in media, gender and cultural studies has been widely influential and recognized with a range of research awards and fellowships. She is Chair of the Royal Irish Academy Working Group on Culture and Heritage. An in-demand speaker with a long track record of editorial board service for journals including Screen, Cultural Studies and The Velvet Light Trap, she has served on the Board of Directors of the Society for Cinema and Media Studies and currently serves on the Board for Console-ing Passions. An American academic trained at the University of Texas at Austin, Professor Negra has been based in the UK and Ireland since 2002.  She was Fulbright Professor at the University of Gdansk in 1999-2000.

Angela Gjertson joined U.S. Embassy Dublin as the Deputy Public Affairs Officer in August 2020.  Prior to that, she served as the Assistant Cultural Affairs Officer responsible for alumni programming at U.S. Embassy Islamabad.  In Washington, Angie served as a NATO Desk Officer and a Regional Policy Officer for Western Hemisphere Affairs.  Angie’s other overseas tours included serving as a Consular Officer at U.S. Consulate Montreal and an Assistant Cultural Affairs Officer at U.S. Embassy Jakarta.  She holds a Bachelor of Arts degree in Modern European Studies from Vanderbilt University and a Master’s degree from the Elliott School of International Affairs at George Washington University.  Before joining the Foreign Service, she was a Foreign Affairs Officer in the Bureau of International Security and Nonproliferation at the U.S. Department of State. 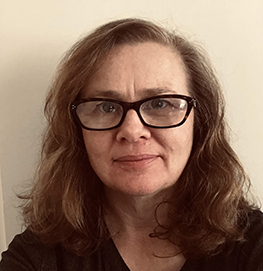 Thea received her BA in International Studies with an emphasis on Germany from Sonoma State University in California. In addition to serving on the Board of the Fulbright Commission, she is a founding Board Member of the Association of Study Abroad Providers in Ireland (ASAPI) and is currently Treasurer of the Irish US Alumni Association (IUSA). 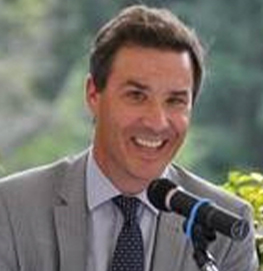 Christopher Wurst assumed the role of Public Affairs Officer at the U.S. Embassy in Dublin, Ireland in August, 2020. Previously he was the Senior Advisor for Innovation in the Bureau of Educational and Cultural Affairs (ECA). He has also served as Public Affairs Officer in Milan, Italy; Ljubljana, Slovenia; Lusaka, Zambia; Deputy Public Affairs Officer in Chennai, India; and Vice Consul in Guatemala City, Guatemala. He also spent time in Islamabad, Pakistan, following the 2005 earthquake disaster. In 2007, while in Lusaka, he received the worldwide Public Affairs Award from the President’s Emergency Plan for AIDS Relief (PEPFAR). In 2012, he was nominated as Cultural Expat of the year by Slovenian Times magazine. While at ECA, he was the creator and host of 22.33, the Bureau’s popular podcast about exchanges. Mr. Wurst holds a Master’s degree in Education and a Bachelor’s degree in Creative Writing and History from the University of Minnesota, in Minneapolis. Prior to joining the Foreign Service he was a high school history and literature teacher, in Minnesota and South Africa. 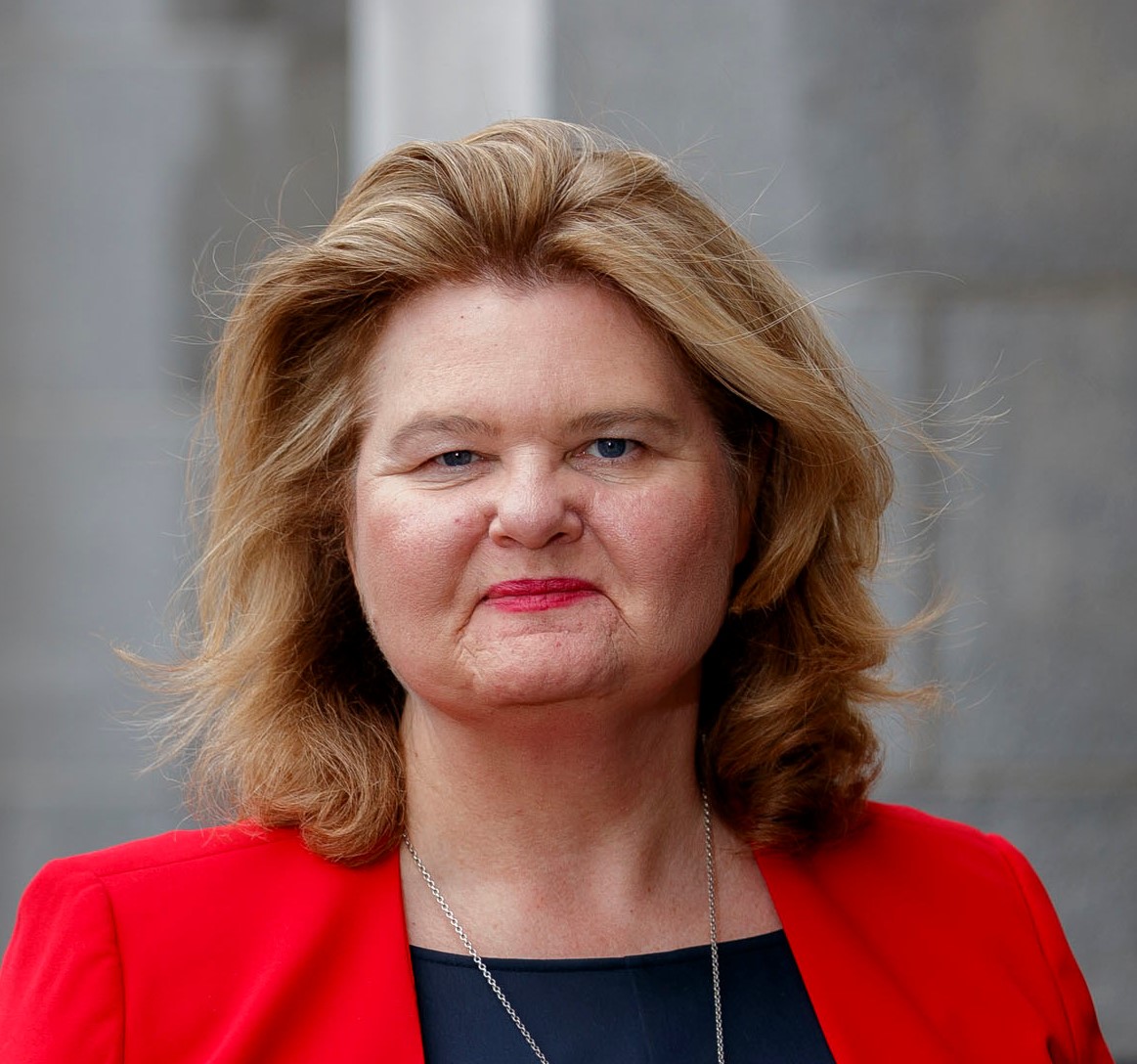 Sarah is currently Secretary General of the Association of Consulting Engineers Ireland. In 2006 Sarah was awarded a Fulbright Scholarship to Arizona State University and in 2013 she was elected President of the Irish Fulbright Alumni Association, a position she held until Summer 2015. She has served as Director of Quality Promotion in Dublin City University (DCU) and senior lecturer in Entrepreneurship and Enterprise Development at DCU’s Business School. Sarah graduated from DIT Bolton Street in 1986, the first woman to complete the Bachelors degree in Production Engineering, and has worked as a Chartered Engineer with several multi-national companies in Ireland. 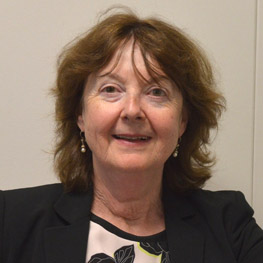 Anne is a sociologist and Lecturer Emerita in the School of Sociology, UCD.  She has been a board member of the Health Research Board, the Irish representative on the International Social Survey Programme, and she is currently Chairperson of the Research Ethics Committee of the Growing Up in Ireland study which is tracking 18,000 children into adulthood.  Her work has been funded by the Irish Research Council and other government agencies and recent publications include a Special Issue of Social Science & Medicine (Canetto & Cleary, 2012), a follow-up study of men who attempted suicide (Cleary, 2016) and an analysis of the work of the American sociologist, Arlie Hochschild (Cleary, 2015).  In 2009 she was the recipient of a Fulbright Award to the University of California,  Berkeley.  Having served as Treasurer and Vice-President of the Irish Fulbright Alumni Association, she is now President of the IFAA.  She is a board member of the Ireland United States Alumni Association (IUSA) and Chairperson of their Awards Committee. 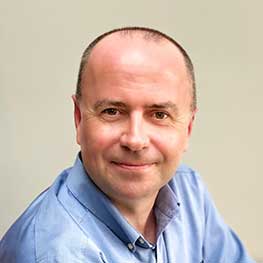 Deputy Chair of the Fulbright Commission in Ireland Board
Professor of Management and Organisation Studies, Technological University Dublin

Paul received his PhD from the University of Massachusetts at Amherst and is a graduate of the Institute of Directors’ Chartered Director Programme. He is both a Fulbright Fellow and a Taiwan Fellow, and is President Emeritus of the Irish Fulbright Alumni Association. He is a past Chair of the Critical Management Studies Division and the Diversity and Inclusion Committee of the US Academy of Management.  In addition to serving on the Board of the Fulbright Commission, he is an Independent Expert on Ireland’s National Economic and Social Council and is an Independent Non-Executive Director on the Board of Transparency International Ireland.

Marianne is a Senior Strategic Transformation Manager with An Garda Síochána, with a background in marketing, communications and education. She worked in international education for over a decade, managing international student recruitment, scholarships, alumni relations, and partnership development predominantly in North America, and also in China, Russia, and the EU. Marianne’s specific expertise is in Transnational Education (TNE), which is a subject she has researched for government agencies and HEIs.

Prior to working in international education, Marianne worked managing communications for the Irish Fulbright Commission and in the Public Affairs Office of the US Embassy in Dublin.

She holds a number of postgraduate qualifications in communications, law, business administration, and leadership, and a BA (Hons) in Russian and German.

Marianne served on the board of the Irish Baroque Orchestra from 2012-2020, with a term as chairperson.