Professor Mary P. Corcoran is Head of the Department of Sociology, and Associate Dean of the Faculty of Social Science at Maynooth University. As a Fulbright-EPA scholar she visited the Great Hunger Institute, Quinnipiac University to undertake research on how civil society groups in partnership with municipalities act as exchange agents to promote environmental stewardship and sustainability. 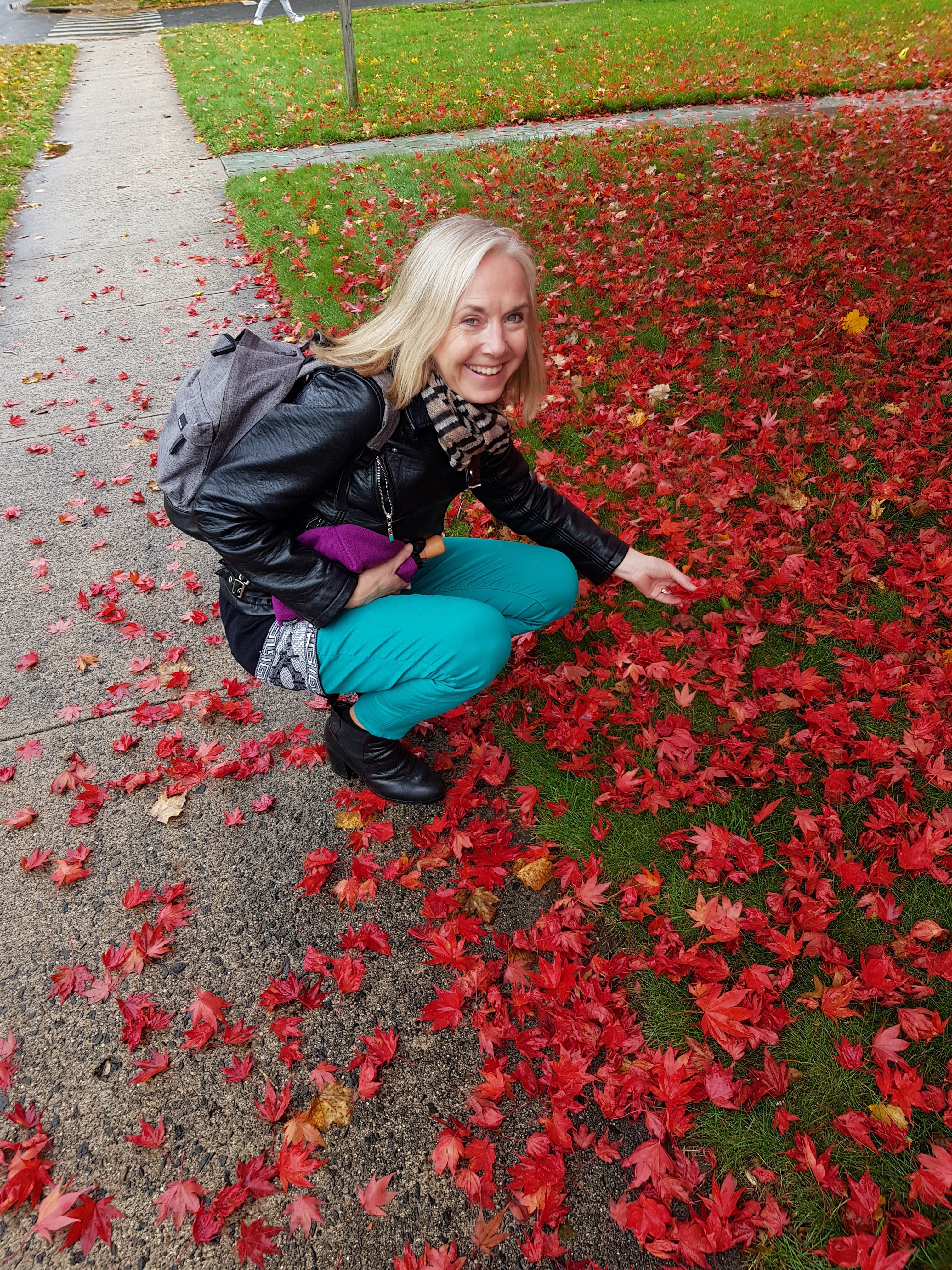 What does your research / work do for citizens?

“My work was instrumental in illuminating the role of a large number of civil society groups and local champions in attempting to advance food democracy in an American city.  The data I collected points to an urban citizenry that is politically motivated and actively seeks to bring about change in relation to food security and food democracy.  The work provides an important point of comparison with initiatives being undertaken by groups and individuals in similar urban settings across Europe.”

What problem are you trying to solve?

“I investigated the political economy of the urban food landscape in New Haven, Connecticut focusing in particular on the challenges of achieving sustainability, food security and food democracy. In particular, three factors emerge as key in determining the political-economy of the food landscape: a strong communitarian ethos at grassroots level operationalized through nonprofit organizations, a fiscally weak municipality and a widespread recognition of the systematic inequities- both historical and contemporary- that disproportionately impact people of color. The latter see food justice as one arena where it may be possible to achieve a degree of restitution in the short-term, and progressive social change in the long-term.”

Where did you go on your Fulbright Award and why?

“I went to New Haven, Connecticut. There were two main reasons for my choice: (1) Ireland’s Great Hunger Institute at nearby Quinnipiac University has a strong scholarly and research focus on famine and food security issues.  My work complemented the historical work undertaken by scholars at the Institute. (2)  According to a Data Haven 2016 report New Haven “is the most representative urban area in the nation if you look at it demographically” – i.e. it is more similar to the US average than any other city in the America ( Holohan, 2016). It has also been the subject of a number of important studies on the distribution of power in US society (Robert Dahl, Who Governs? Democracy and Power in an American City 1961; D. W. Rae, City: Urbanism and its end 2003)”

What were the chief learnings from you Fulbright Award?

“It was a hugely rewarding learning experience for me. Firstly, I got to interview 28 people working on the issue of food security, broadly defined. I got to volunteer at community gardens, Yale Farm Program, a Soup Kitchen and the Witnesses to Hunger campaign.  So I got a tremendous insight into the everyday reality of food hunger and efforts at its mitigation in the city of New Haven.  I attended more than 16 different scholarly events including lectures, workshops and seminars mostly at Yale University during the course of the semester I was there, which were hugely intellectually stimulating.  I taught a class at Quinnipiac for Professor Christine Kinealy, co-taught a M.A. seminar class at Yale with Professor Kristin Reynolds, co-taught a MA class with Professor Marion Casey at New York University, and gave a guest lecture at the Irish American Heritage Museum in Albany, NY.  I also visited New York City, Washington DC and Boston.”

What are you able to do better now?

“The time and space to carry out original research was invaluable. I have primary source material, which will enable me to write a number of scholarly papers on the level and nature of food activism in the US context, something I did not know much about before my Fulbright visit.”

What have been the highlights of your Fulbright experience so far?

“My sponsor, Professor Christine Kinealy was wonderful.  She organised a welcome lunch for me where I met members of the Sociology and Anthropology Departments at Quinnipiac as well as International Office staff, library staff, Dean of the Faculty of Arts and other senior officials.  A number of these contacts became friends over the ensuing months.   In June 2019, I was invited by Professor Kinealy to deliver a keynote lecture on my research, which was attended by more than 100 people including many of the people I had come to know in the course of the research work the previous Fall.

There were many highlights – meeting incredibly inspirational people who are wholly committed to advancing food justice and food democracy in their city; learning what a tomatillo is and what to do with it (during my volunteer period at a community garden!); getting an insight into the running of an urban soup kitchen;  having the chance to become a temporary member of the Yale and Quinnipiac scholarly communities and making important contacts for the future;  hearing poet Micheal O Siadhail read from his wonderful new work, The Five Quintets, at Yale and feeling very proud to be Irish; attending a dress rehearsal of  Marnie at the NY Metropolitan Opera courtesy of the Fulbright culture program; developing a special bond with my Airbandb host who I hope will be visiting me shortly in Ireland (along with several other Americans I met along the way!).”