John Prendergast is from Tra Li, Co. Chiarrai. He holds a MA in Welsh and Celtic Studies from Cardiff University and a BCL (Law and Irish) degree from University College Cork. As a 2018 Fulbright Foreign Language Teaching Assistant (FLTA), he taught the Irish language and took classes at the University of Notre Dame. 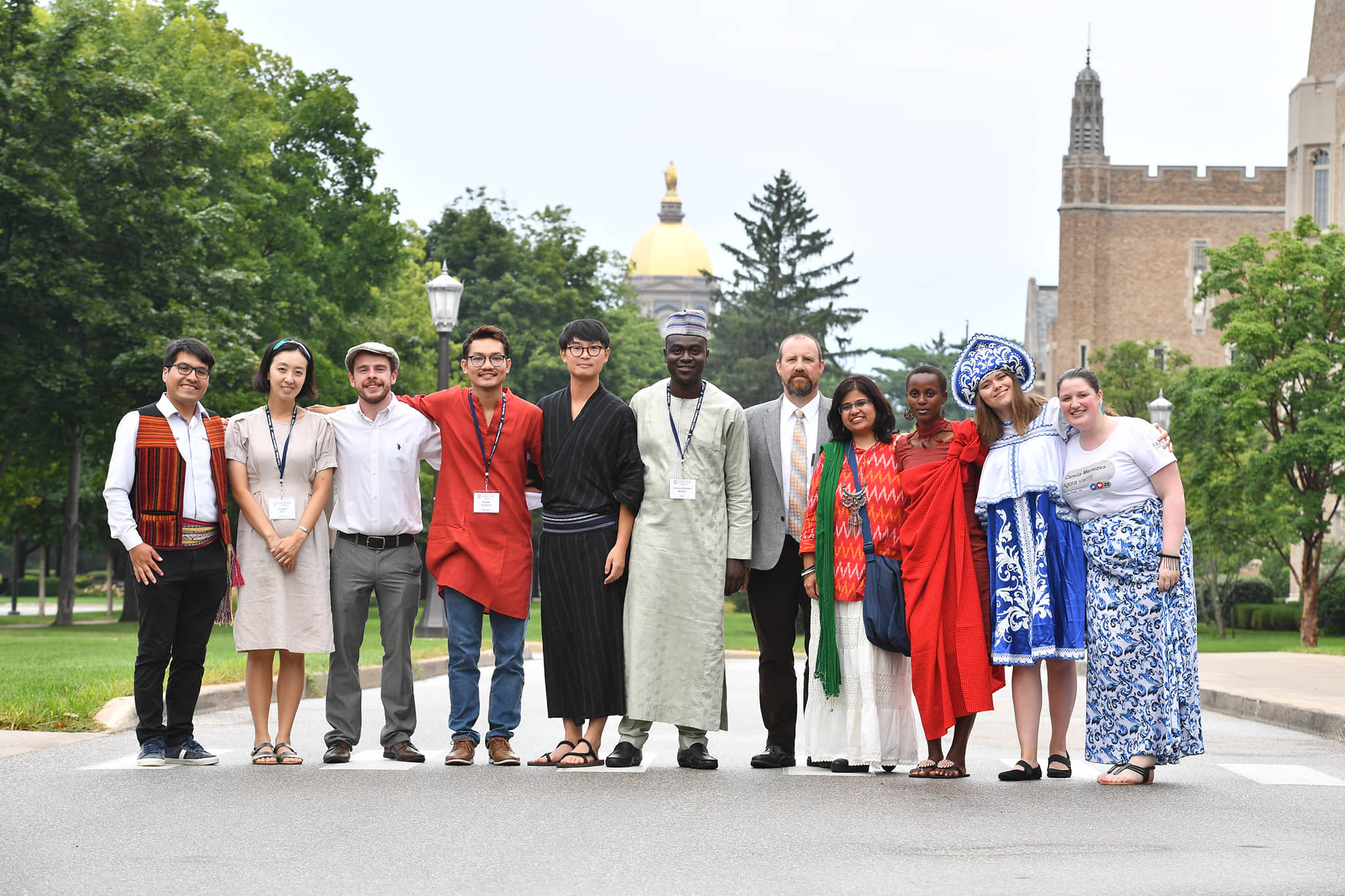 What does your work do for citizens?

“Being a Fulbright FLTA is so much more than simply instructing university classes in Gaeilge. It is to connect with communities, enrich peoples’ lives, act as a conduit between the exchange of cultures, traditions, languages and ideas, and foster mutual understandings and inter-dialogues. It is to act as a cultural ambassador, while also allowing yourself the freedom to absorb the culture you are in. Conditioning the standards of Irish language learners from the USA and around the world was an utter privilege. To paint a picture of what the work of a Fulbright FLTA does for citizens, here is testimonial I got through e-mail  from one student I instructed during an immersion weekend this Spring: “Your gift of language has inspired many people during your travels. You are truly a shining star of amazing talents and choosing to share you passion with all is a blessing”. Ní féidir luach a chur ar obair an FLTA Gaelainne do saoránaigh Mheirceá.”

Where did you go on your Fulbright Award?

“I taught at the Department of Irish Language and Literature at the University of Notre Dame, Indiana. On top of that, I traveled to teach in Milwaukee, Madison, Kansas, Washington State, Indiana and attend an enrichment conference in Washington DC as part of my award. I took the opportunity too to see places like New Orléans, Boston, Miami, Chicago and travel to México and Jamaica too! 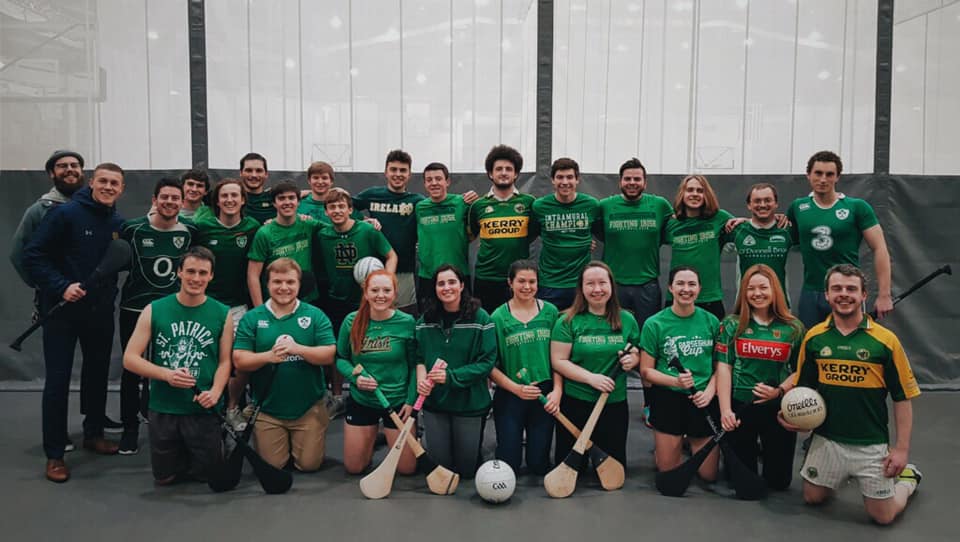 What were the chief learnings from you Fulbright Award? What are you able to do better now?

“Is ionann tíortha difriúla, daoine difriúla, agus ansan cultúir difriúla. With different countries come different people and also different cultures. Every state in America is like its own country: no two regions are the same. I feel like I am much better equipped to adapt to different environments and situations, any meeting people from scores of different countries helped to copper-fasten this skill. My confidence in lecturing and dealing with different styles of learners certainly improved also. A year ago I didn’t think I’d be able to draw 75 minutes out of a (thus forgotten) lecture on the links between Brexit and the Irish Civil War but like any good robust and adaptable Irish Fulbrighter I managed to pull it off! New situations are more easily adapted to since my Fulbright Award, this is certainly due, in no small part, to my interactions with my cohort of other Fulbright FLTAs I met from every conceivable country worldwide.”

Are there any achievements that you are particularly proud of?

“One of the most rewarding personal achievements of my Fulbright award was founding Cumann Lúthchleas Gael Notre Dame. Growing from a simple puck around with 5 people in August, NDGAA became a fully fledged official football and hurling team with men and women from all over the world. Acting as an Amabasadóir Cultúrtha and strengthening the growing Irish Language communities all over the Midwest and, indeed, the US, was immeasurably satisfying also. The standard of Irish in Notre Dame blew me away from day 1 also. I’m immensely proud to have taught in an institution where Irish is delivered as a natural, spoken and accessible language. The Department and the Students have achieved a remarkable amount and deserve to be lauded.”

What have been the highlights of your Fulbright experience so far?

“No two Fulbright experiences are the same, and that is surely down to the people you encounter on the journey in disparate places. When I applied for the Award, I certainly didn’t anticipate getting to listen to  President Jimmy Carter speak, to shake hands with Superbowl winner and Manager of the San Francisco Niners John Lynch, to hear Senator Frances Black sing or even get invited to a Kerry GAA Gala Dinner. Looking back on the year feels like being inundated with exciting snapshots of a highlights reel that I have to remind myself is mine! I mean, no-one expects to be Skyped into the European HQ of Twitter to launch an international campaign celebrating the use of Irish worldwide. Naturally, the friends I’ve made, the experiences I’ve had and the doors Fulbright have opened for me have made my FLTA year one to remember.” 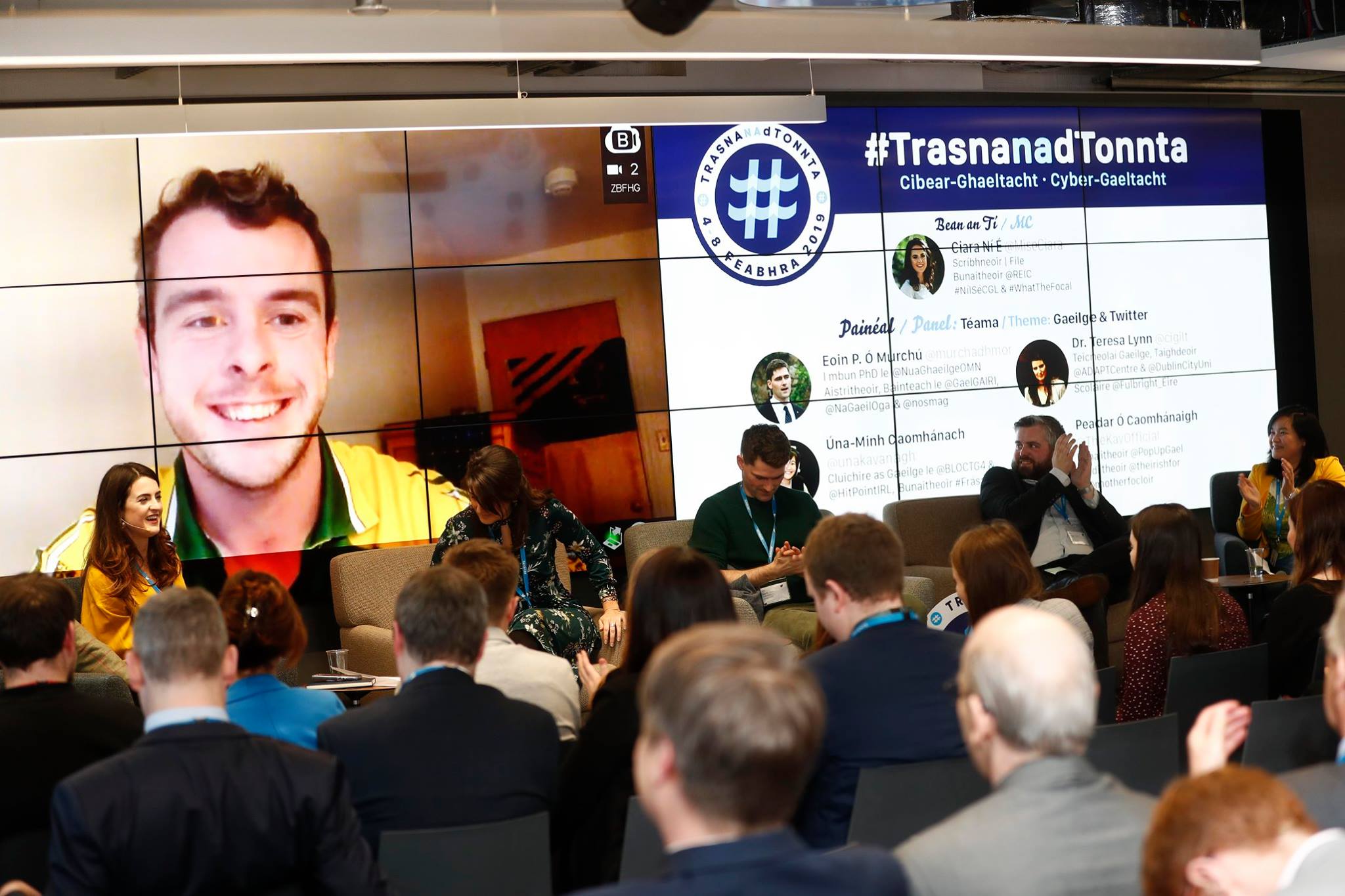