Seaghan Mac an tSionnaigh is currently pursuing a PhD in Irish folklore at Mary Immaculate College. As a 2017-2018 Fulbright FLTA, he is teaching the Irish Language and taking courses at the University of Notre Dame. 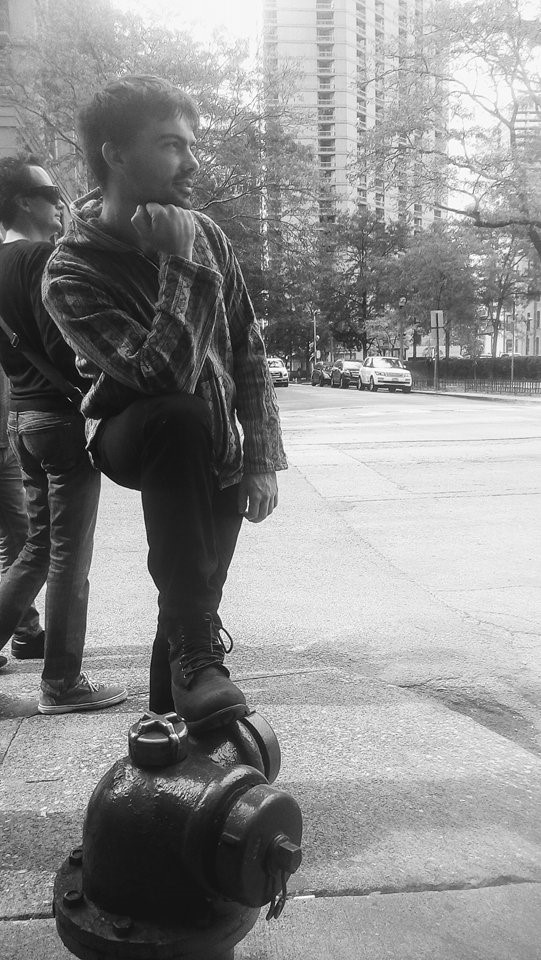 “This short blog comes to you months into my Fulbright programme, and of more immediate importance to whomever might notice this post in time, three weeks before the application deadline for the 2018-19 Fulbright Irish Awards.

The very first week of my stay as Irish language FLTA at the University of Notre Dame involved an orientation programme which offered some very useful insights into classroom management strategies in the American context.

The orientation week also offered a chance to brush up on my French, German and Turkish as I met excited Fulbright Foreign Language Teaching Assistants from all over the world. Interestingly, few other FLTAs had much previous experience of teaching their own native language, but rather had backgrounds in studying and teaching English as a foreign language in their home countries. Having had to learn English should make them empathetic teachers of their native languages when taking on American students, and a proficiency in English will no doubt serve them in the role of cultural ambassador to the U.S. offered by Fulbright.

Our final night together as orienteering FLTAs consisted of a multilingual singalong where in true Irish style, participants were taunted into song, and audio visual footage has since been made available on the social networks. We are looking forward to meeting up once more at the yearly FLTA conference which will take place in D.C. in December”.