Matthew O’Brien is a Ph.D. candidate at University College Dublin. His doctoral research focuses on black power grassroots activism in Chicago from 1968-1983 through a lens of political education. As a 2019-2020 Fulbright student to the University of Illinois at Chicago, Matthew conducted primary research concerning community 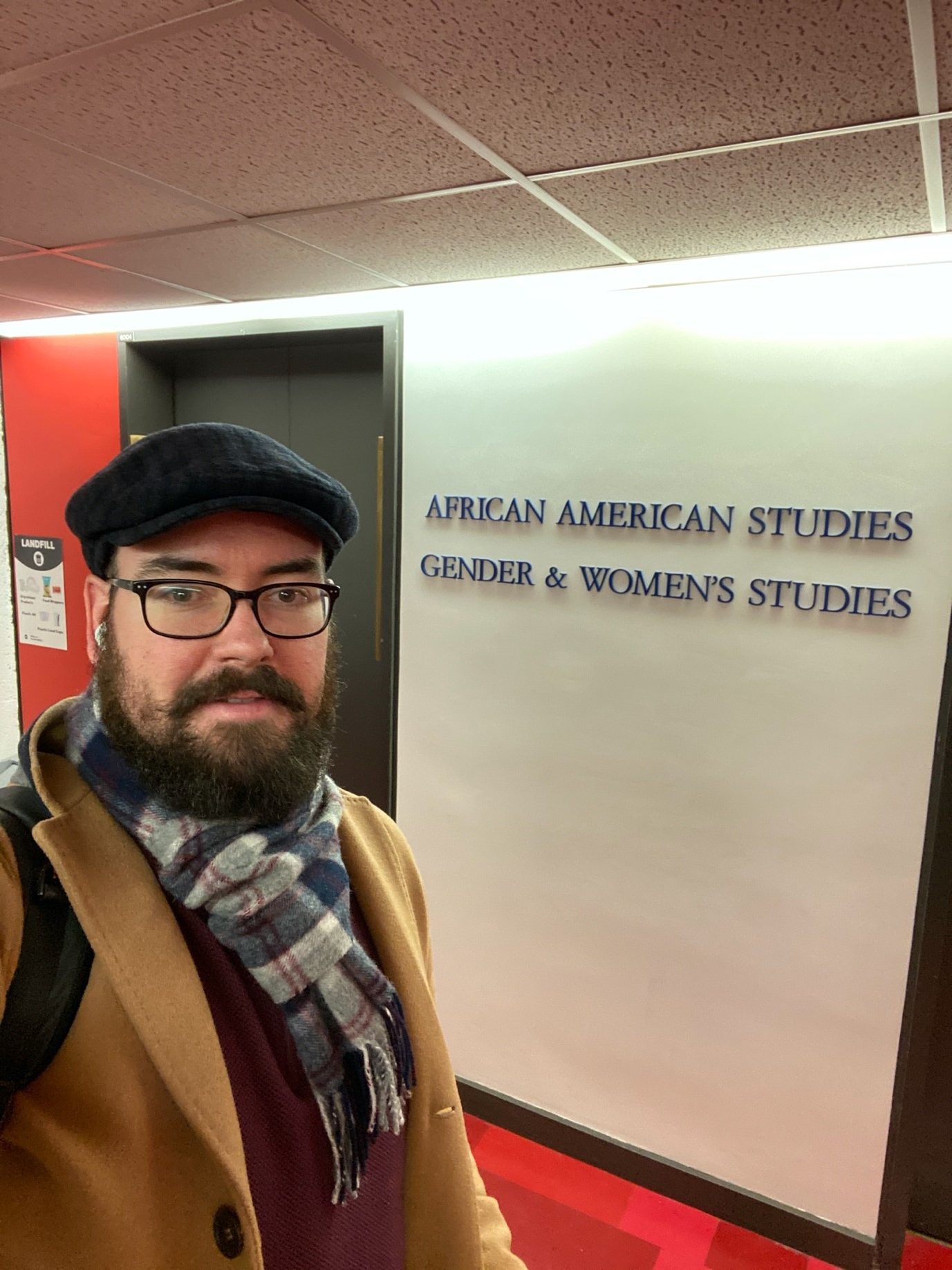 groups and organisations who embodied black empowerment and progression in the turbulent 1970s.

“Over the course of lockdown in the wake of Covid-19, I have had plenty of time to reflect on my Fulbright experience. I was incredibly lucky to have completed my time in the US almost in totality with just a couple of weeks lost to the pandemic. That my PhD research is focusing on the history of African American grassroots activism in the city of Chicago has prompted a nuanced appraisal of my time in America’s Second City, especially when viewed through the contemporary prism of racial frustrations. Lockdown has wrought some positive outcomes, however, and has gifted the opportunity to engage much of the primary data that I collected during my time in Chicago while enabling me to complete the writing of a draft chapter. It has also exposed me to the nascent world of online teaching as I presented a lecture on the history of African American Studies in the United States for UCD’s pioneering Black Studies and Critical Race Theory module. While the lecture was largely assembled with primary and secondary source material, it was also imbricated on my Fulbright experience at the University of Illinois at Chicago, where I was situated at the African American Studies department working with leading scholars in the field of the black past.

The 6-months I spent under the tutelage of department head, Professor Jane Rhodes, not only satiated a desire to advance academically, but bequeathed a more robust understanding of the f 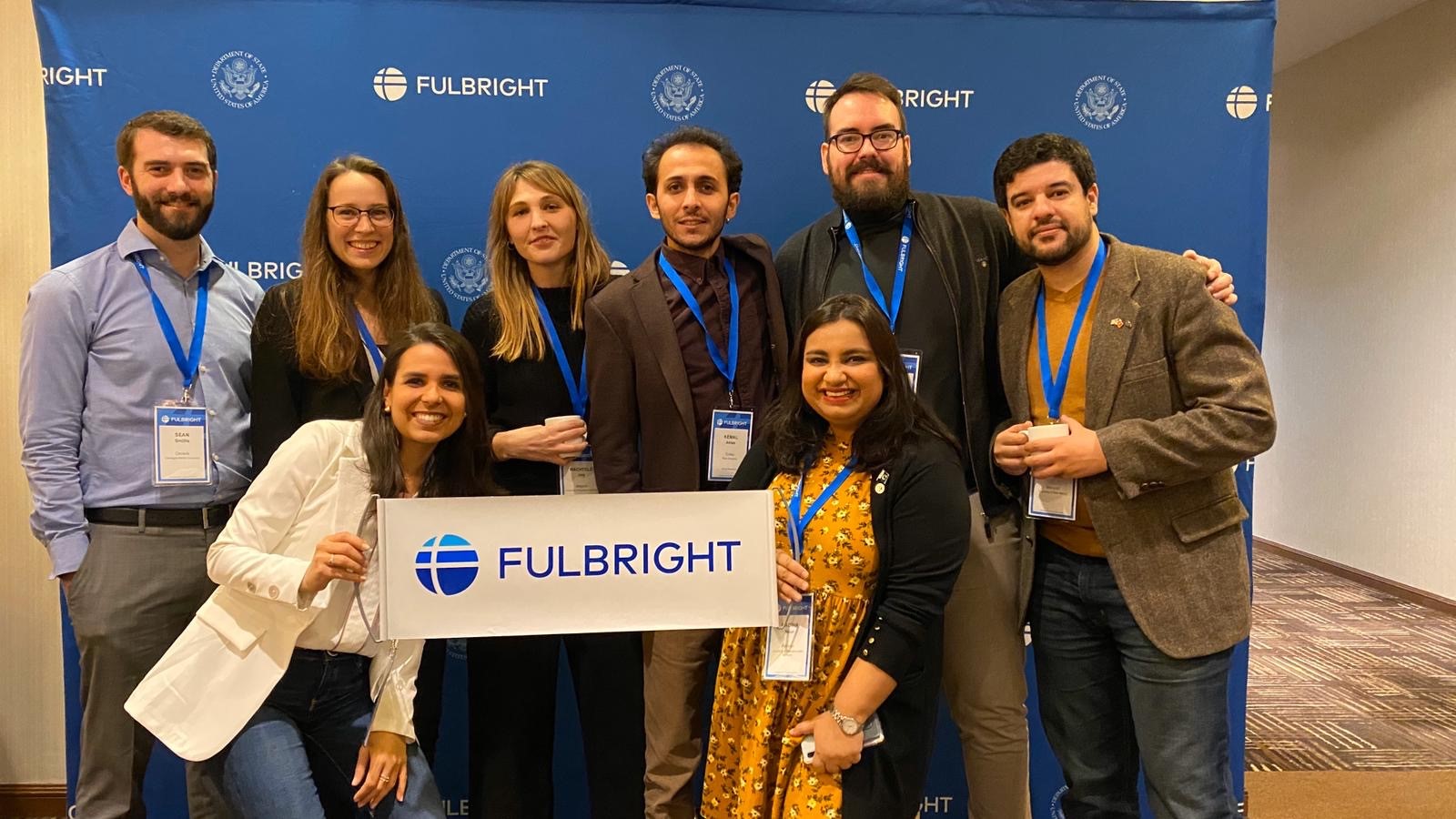 raught emotional experiences that punctuate black life in America. This was largely developed through conversations with faculty, and other PhD students from both the A.A. Studies and History departments, but also by attending incredibly insightful seminars and lecture series both on and off campus. These encompassed many aspects of historical and present black struggles, from a town-hall styled event on the history of racialised policing in Chicago, to a packed assembly where Albert Woodfox spoke of his experience in which he spent over four decades in solitary confinement for a crime he did not commit. These rich experiences were complimented by research milestones that included the vast gathering of primary historical material from a number of city archival collections and conducting an interview with a former member of the Black Panther Party. Valuable dissemination opportunities also arose as I presented aspects of my research to UIC’s A.A. Studies and History departments. 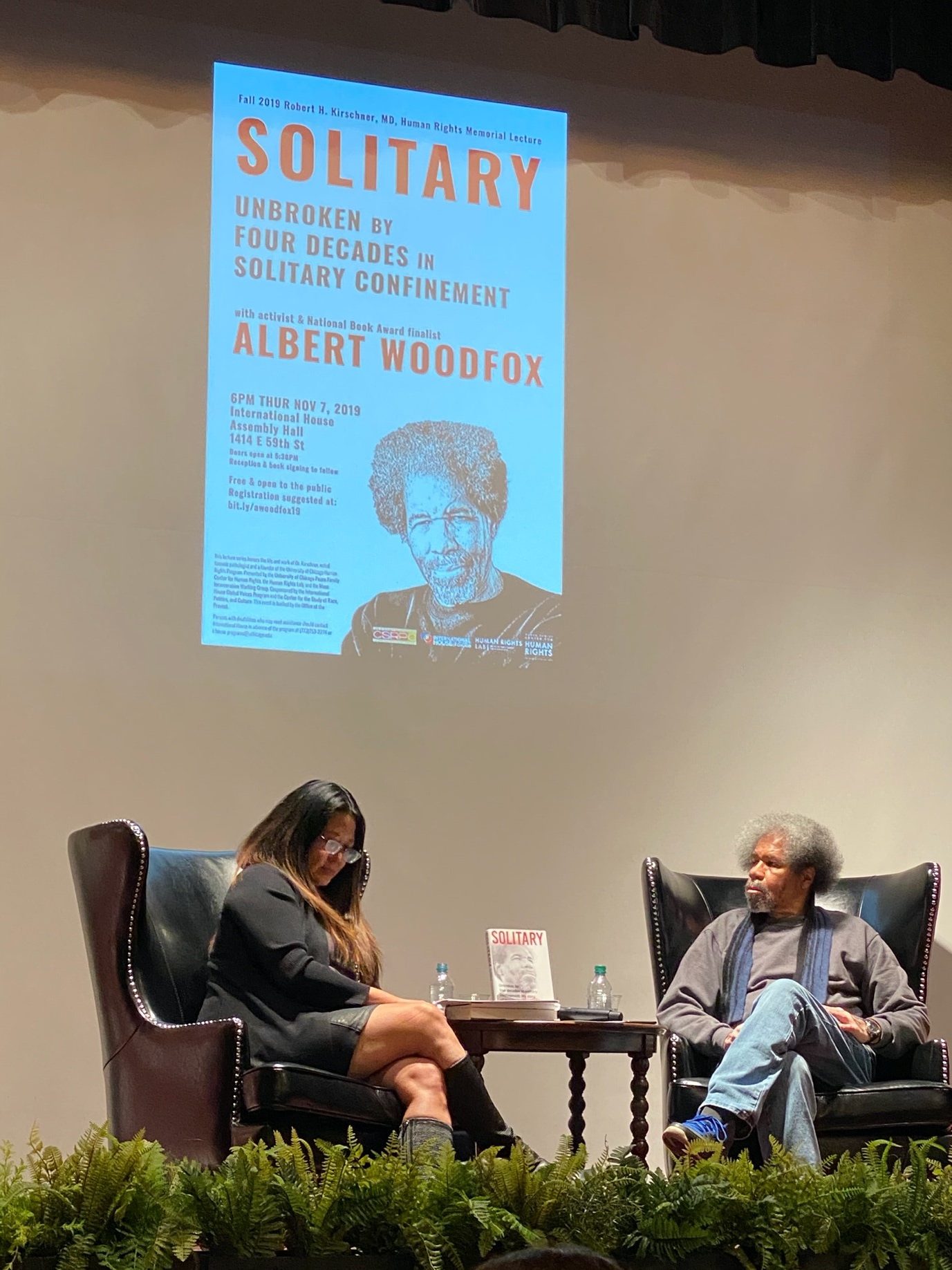 In the spirit of saying “yes” to everything, I did just that and relished the opportunity to escape windowless archives to explore Chicago and beyond. This was partly facilitated by my attendance at two Fulbright-sponsored events, the first, an advanced orientation or Gateways programme in Moscow, Idaho, and the second, an enrichment seminar that took place in Salt Lake City, Utah. Each event was inherently unique and purposeful, and showcased the global mission engendered by Fulbright as over 50 different countries were represented in both Moscow and Salt Lake. While these environments were favourable for networking, comradery also bloomed through participation in a series of seminars and group activities, and through immersive excursions that exposed us to life and custom in each locale. Yet for me the most rewarding and enduring aspect of these opportunities were the incredible friendships that were forged. I had the privilege to meet the most fascinating people from New Zealand, Australia, Colombia, Bahrain, Montenegro, Canada, and so many more countries, including fellow Irish Fulbrighters  – a rainbow collective of brilliantly unique, intelligent, and affectionate people who were just as comfortable discussing their research interests at length one minute, while seamlessly pivoting to embrace jocularity that fuelled a spirit of bonhomie the next.

Travel within the US to meet with these new friends became a necessity, prompting visits to Boston and Philadelphia. As a student of history, it excited me to visit these cradles of US liberty with trips to the Independence Hall, Harvard Yard, and more. Another highlight included an an MIT Italian cultural evening, which pitted stude 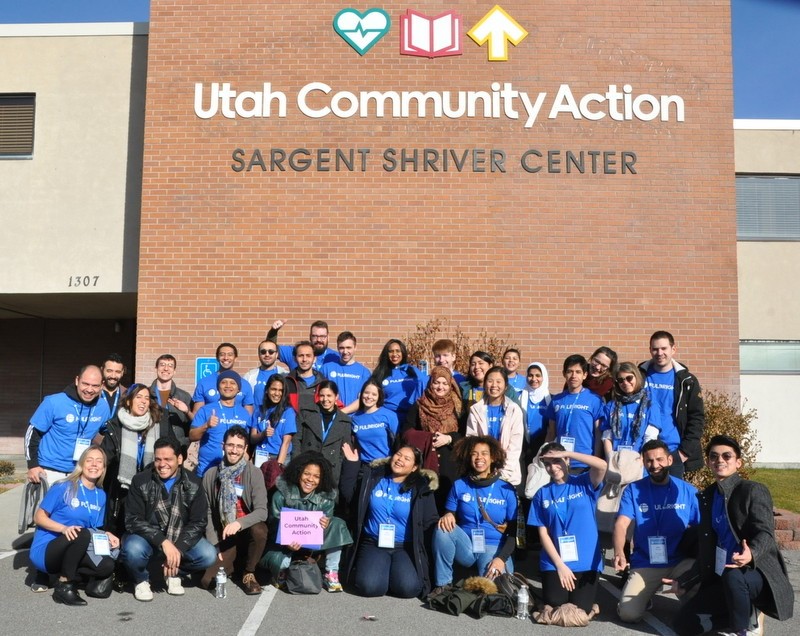 nts from Boston colleges against one another to create the best pasta dish and desert, voted on by those in attendance. Back in Chicago, other friendships were established through the Chicago Fulbright chapter, which held regular social events. Within our smaller group, we made sure to capitalise on our shared experience in the city by attending basketball and baseball games, exploring museums, visiting cultural landmarks, and imbibing Chicago’s famed Jazz scene. We also volunteered at a number of non-profits and got involved with charitable efforts on Martin Luther King Day as we prepared meal kits in an exciting and fast paced environment.

This experience made me acutely aware of my identity as an Irishman, which I wore as a badge of pride. In large part, Chicago’s history has been shaped by Irish American influence, for better or worse. I tried to engage in some Irish American events, too, the most memorable of which was meeting with the Irish Ambassador to the United States, Daniel Mulhall, at a special event held at DePaul University. Furthermore, I took great pleasure in enunciating Irish cultural practices and traditions with new friends, university faculty, and my incredible host in Chicago, Suzanne, who all but adopted me as one of her family. Her gregariousness and generosity of character fostered a friendship that is another enduring cornerstone of my Fulbright journey. At her home, I got to experience my first Thanksgiving celebration with her extended family, which was everything I imagined it would be, and so much more. I could fill a volume detailing the brief time I lived in Chicago from the summer soundtrack of the Wrigley Field faithful rooting for the Cubbies or watching the late evening sun envelope the cityscape from my office window at University Hall. As I embrace a challenging summer of writing up my PhD dissertation, I know I will continue to reflect on my Fulbright experience, harnessing all that I have learned while seeking council and support from the friendships that were kindled.”