Timothy J. Meagher recently retired from his positions as Associate Professor of History and Archivist and Curator of the American Catholic History Collections at Catholic University. He taught courses in and American immigration history and worked with several graduate students there. He has written a number of articles on American immigration and ethnic history and written or edited five books on Irish American history.  They include two that won the James Donnelly Prize for the best book in Irish and Irish American history awarded by the American Conference of Irish Studies: The New York Irish edited with Ronald Bayor and Inventing Irish America.  He studied and taught in Ireland on a Fulbright Fellowship in 2011-2012. On this Fulbright fellowship, he will teach at University College Dublin and will conduct research into Irish perceptions of Irish Americans in the second half of the twentieth century. 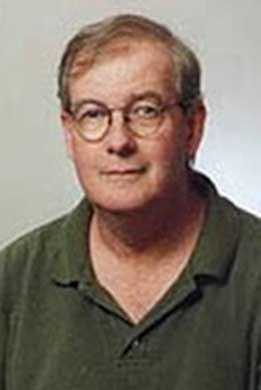