Stephen McIntyre is a Partner at Frontline. He holds a First Class Honours Engineering degree from Trinity College Dublin and a Master of Engineering degree from Cornell University, where he was a Fulbright scholar. He also holds an MBA from Harvard Business School. He joined Twitter in 2012 to set up the company’s EMEA headquarters in Dublin and build its business in the region. Before Twitter, he spent seven years at Google where he was a member of the original leadership team which built Dublin into Google’s largest international office. 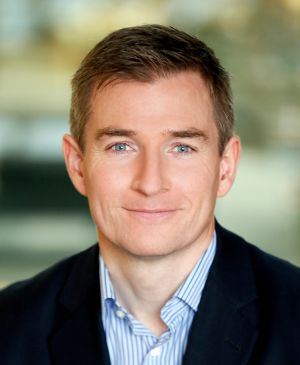