Ross Malervy is an incoming student to the University of Pennsylvania Carey Law School, where he will undertake an LLM degree. Originally from Kells, County Meath, Ross studied Law and Political Science in Trinity College Dublin for his undergraduate degree. Ross hopes to focus on comparative constitutional law and US adminstrative Law during his masters degree. He will conduct research into how executive power molds the adminstrative state in the United States, comparing this to the current academic models for understanding the relationship between the Executive and Adminstrative law in the Irish constitutional context. He has written articles on a wide range of areas, such as political theory, eu law and adminstrative law. Prior to undertaking his Fulbright award, Ross worked as a Judicial Assistant in the High Court of Ireland. 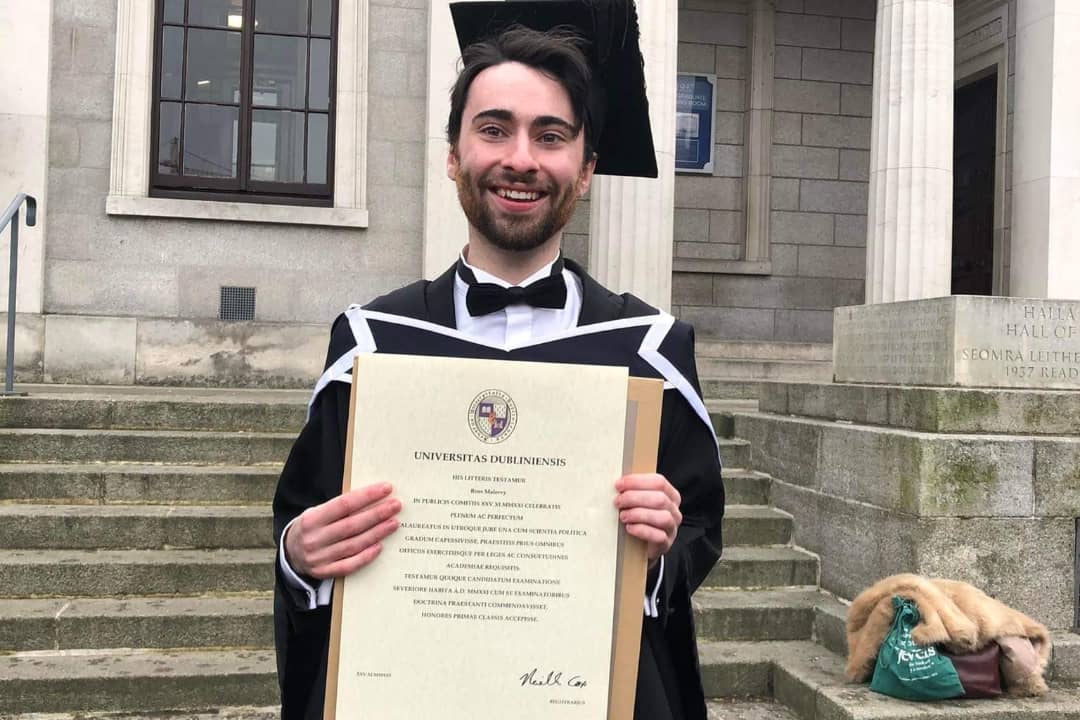