Michael J. Naughton is Evelyn and Robert Ferris Professor in the Department of Physics at Boston College. He received a B.S. in Physics from St. John Fisher College and a Ph.D. from Boston Univ.  He served 12 years as Physics chair and 2 as VP for Research at BC, was an NSF Young Investigator Awardee (back when he was young) and is a Fellow of the American Physical Society.  A condensed matter experimental physicist with over 200 publications and 25 patents, Naughton’s research is on nanoscale properties of matter, including bio, chemical and neuroelectronic sensors, solar cells, and plasmonics.  He will spend his Fulbright at the AMBER Centre at Trinity College Dublin researching nanoscale bioelectronics and photovoltaics, and promoting engagement between US and Ireland science via the Ireland-America Science Forum (iasf-science.org), on whose board he serves. 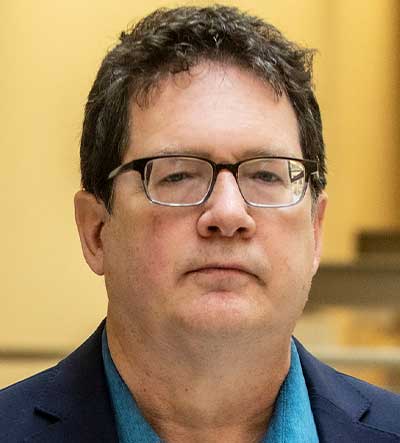