Dr Leanne Waters lectures and tutors at the School of English, Drama and Film in University College Dublin. Her primary research areas include literature of the long nineteenth century, bestsellers, popular culture, modernity, and transatlantic exchange. As a Fulbright-NUI Scholar (July-December 2020), she will be carrying out archival research at DePaul University in Chicago for her monograph, ‘Transatlantic Frontiers: The Emergence of the Western in Nineteenth-Century Popular Boys’ Fiction”. The project analyses the defining features of the modern Western, as well as the material processes that aided its emergence and tremendous popularity between 1879 and 1914. While frontier fiction of this time was crucial to the formation of national (American) identities, this monograph examines the extent to which it was also part of broader, transatlantic paradigms and communities, which were rooted in and dictated by market conditions, as well as cultural exchange between Britain and America. 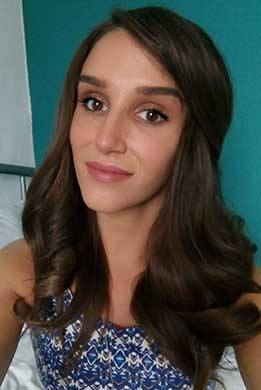