Kieran Cremin is a lecturer at University College Cork and a doctoral candidate in Architecture by Design at the University of Edinburgh. His research examines themes of violence and landscape in the literature of Cormac McCarthy through the design approach of the architect. As a Fulbright Student Scholar, Kieran will pursue a tripartite traveling study in the United States: archival research at Texas State University, fieldwork across the American desert terrain, and a Visiting Fellowship at Cornell University in Ithaca, New York.
Kieran graduated from the Cork Centre for Architectural Education (UCC + MTU) in 2015 (Distinction) and his joint-thesis project ‘Entangled City’, which examined cultural dissonance in the city of Prague, was awarded the ‘European Architectural Medal for Innovation’ and was published in BLANKSPACE’s architectural Fairy Tales (2016). He has worked with Butler Cammoranesi Architects and has collaborated with DATUM Architecture Studio as co-designer of an exhibition at the Athens Biennale (2017). Since 2015, Kieran has taught in the postgraduate course at CCAE, employing innovative research-based methodologies in studying European cities, such as Athens, Venice and Lisbon. A passionate advocate for interdisciplinary modes and research-based pedagogies, Kieran has also taught undergraduate modules in advanced digital drawing and conservation. 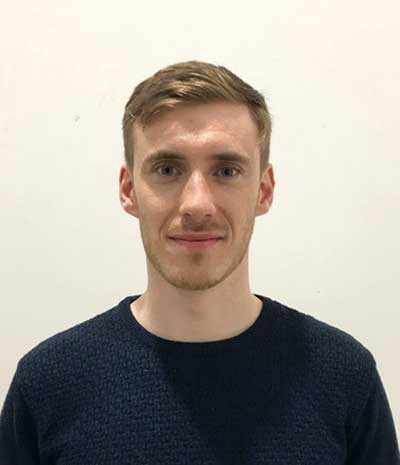