Kate Haley is a screenwriter and film director from Co. Donegal, Ireland. Her film credits include writing and directing the short films a ‘Risk’ (2017), ‘A Park Bench’ (2017) and more recently ‘A Death in the Family’ (2020) which was shortlisted for Screen Ireland’s Short Film Programme. ‘A Death in the Family’ made its North American premiere at Austin Film Festival, was selected to take part in the CIACLA Irish Short Reels Series, won Best Irish Short at Disappear Here Film Festival and was nominated for Best Cinematography at The Richard Harris International Film Festival. Kate is an alumni of Trinity College Dublin where she completed both a first class honors B.A. in English Literature and a M.Phil. with distinction in Screenwriting. Kate will spend her Fulbright year at the Savannah College of Art and Design, advancing her critical and creative skills with the hope of expanding her directorial career. 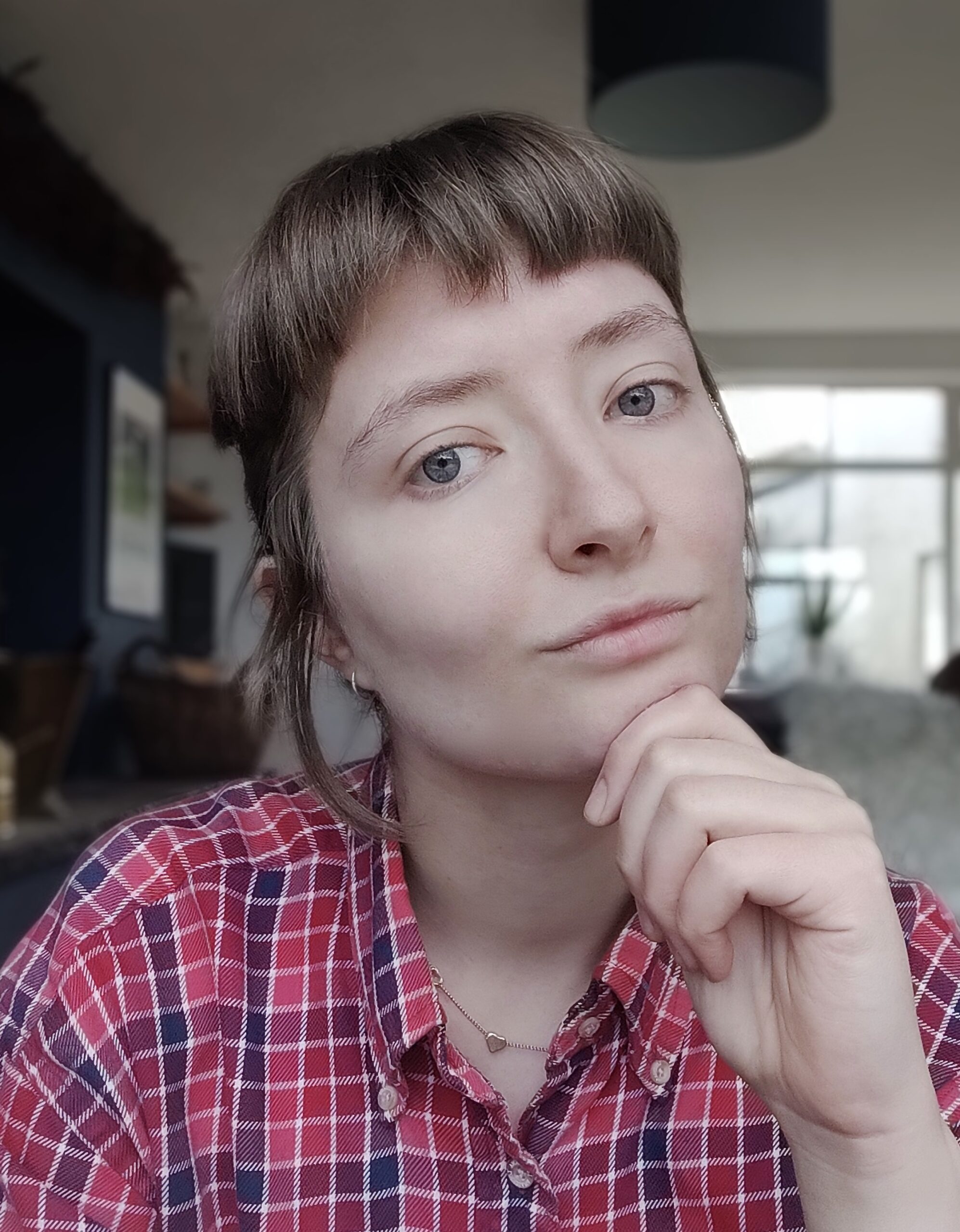