Brendan Kane is Professor in the departments of History and of Literature, Cultures and Languages at the University of Connecticut, where he is also founding director of the aDemocracy and Dialoguesa program of Dodd Human Rights Impact. His primary goal as a Fulbright scholar at the Dublin Institute of Advanced Studies (DIAS), School of Celtic Studies is to complete a book on legitimacy and power in early modern Ireland, c. 1500-1700. Additionally, he will be working with colleagues from both DIAS and the LA©amh.org project to produce an introductory guide to Early Modern Irish (Nua-Ghaeilge Mhoch) a the iteration of the written language between 1200-1650 a that can be used in both classroom and community settings. 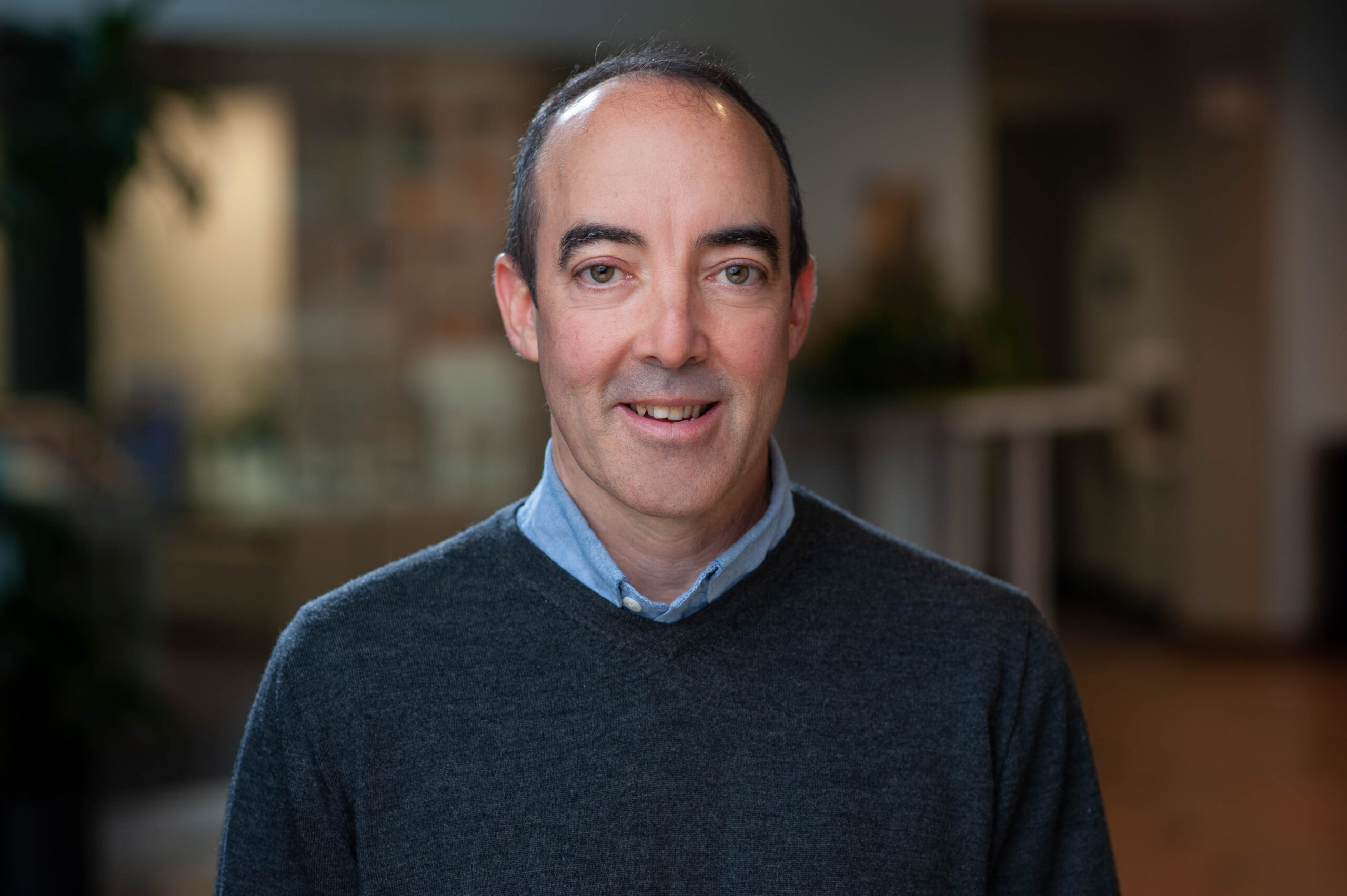