Prof. Paul Rouse has been awarded a Fulbright Scholarship during the academic 2021-2 at the City University of New York (CUNY). He lectures at the School of History in University College Dublin and has written extensively on the history of sport in Ireland. For his Fulbright scholarship, he will be based at the Public Space Research Group at The Graduate Center at CUNY and will be researching a project entitled: “Recreation in Dublin’s Phoenix Park and New York’s Central Park, 1850-1950”. The project will examine how public parks are central to modern cities. By studying the contrasting origins and development of two of the world’s great urban spaces – Central Park in New York and the Phoenix Park in Dublin – this project will assess the role of public parks in urban life, with a specific focus on the historical development of ideas about recreation in both Ireland and the United States. Through a series of interlocking research questions, the project will ask what and who parks are for, and how thinking about parks and public spaces evolved between 1850 and 1950. Ultimately, the project will explore how the evolution of parks reflects, but also shapes, the cities they serve, producing valuable new scholarship in the history of leisure, recreation, sport, immigration and public space on both sides of the Atlantic. 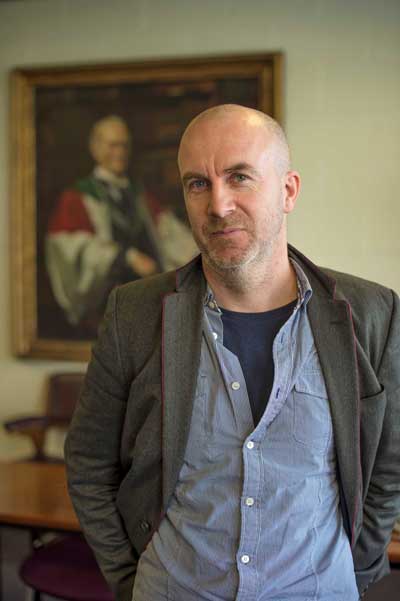