Dr Marie Moran is Assistant Professor of Equality Studies at UCD, and director of the UCD Equality Studies Centre. Marie’s scholarship is interdisciplinary, combining sociology, political theory, cultural studies and political economy. An interest in equality, and in dominant and residual cultural and political responses to inequalities, animates and connects all her work. Her first book, ‘Identity and Capitalism’, was published by Sage in 2015. She is currently working on two further books, ‘Equality in the 21st Century’ (Polity), and ‘Elites in Populist Times’ (Verso). As a Fulbright scholar, Marie will visit the University of Wisconsin-Madison where she will work under the mentorship of Professor Harry Brighouse on a new framework for conceptualising contemporary complex inequalities, while also carrying out research on social movement responses to inequality in an American context. She will also visit the Havens-Wright Centre for Social Justice, and build connections with the UCD Equality Studies Centre. 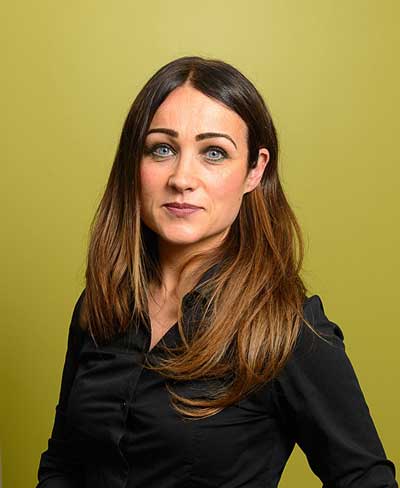