Donald A. Neumann is a previous Fulbright scholar, physical therapist, and professor in the Physical Therapy Department at Marquette University (USA). After several years of physical therapy practice in rehabilitation of persons after spinal cord injury, he received a Ph.D. in Exercise Science from the University of Iowa in 1986. Since this time, he has taught kinesiology to physical therapy students and clinicians. Donald is the author of Kinesiology: Foundations for Rehabilitation, published by Elsevier, 2017, which has been translated into 8 languages He has also contributed chapters on the hip region in both the 41st and 42nd editions British Gray’s Anatomy. His Fulbright Award is based at the Royal College of Surgeons in Ireland (RCSI). He will teach and mentor students and faculty within the Physiotherapy Program at RCSI. A primary goal of his visit will be to help integrate the science-base of kinesiology within the clinical practice of physiotherapy. 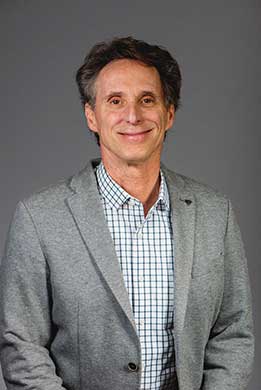