David J. Baker is the Peter G. Phialas professor in the Department of English and Comparative Literature at the University of North Carolina at Chapel Hill. He is the author of two books: Between Nations: Shakespeare, Spenser, Marvell, and the Question of Britain (1997) and On Demand: Writing for the Market in Early Modern England (2010). With Willy Maley, he is the co-editor of British Identities and English Renaissance Literature (2002). As a Fulbright scholar (spring 2021), he will be working on the design of a digital project, MACMORRIS (Mapping Actors and Contexts: Modelling Research in Renaissance Ireland in the Sixteenth and Seventeenth Century). This project is based in Maynooth University in the Republic of Ireland; it aims to restore the variegated literary culture of early modern Ireland. Online, it will present this milieu in richly annotated maps and will make available a comprehensive database of cultural actors. 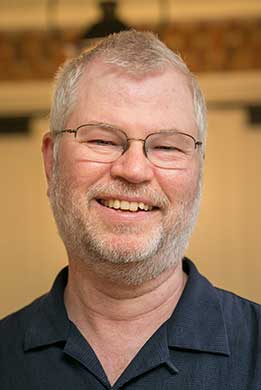