Dr Cormac OBrien is Assistant Professor of Anglo-Irish Drama in the School of English, Drama, and Film at University College Dublin, where he lectures in drama, gender and sexuality, and queer studies. Cormac further specialises in medical humanities, interrogating representations and histories of HIV and AIDS in western cultures. Based at the University of South Carolina in Columbia, SC during his Fulbright Award, Dr OBrien will conduct research into the hidden histories of Irish gay men whom, due to the illegality of homosexuality in Ireland until 1993, emigrated to the USA and subsequently contracted HIV. He will explore how these men became involved in HIV activism and community care in the USA during the AIDS crisis years of 1981-1996. He will also investigate the ways in which, upon their return to Ireland, the models of care these men learned in the USA had impact on Irish HIV healthcare policies. 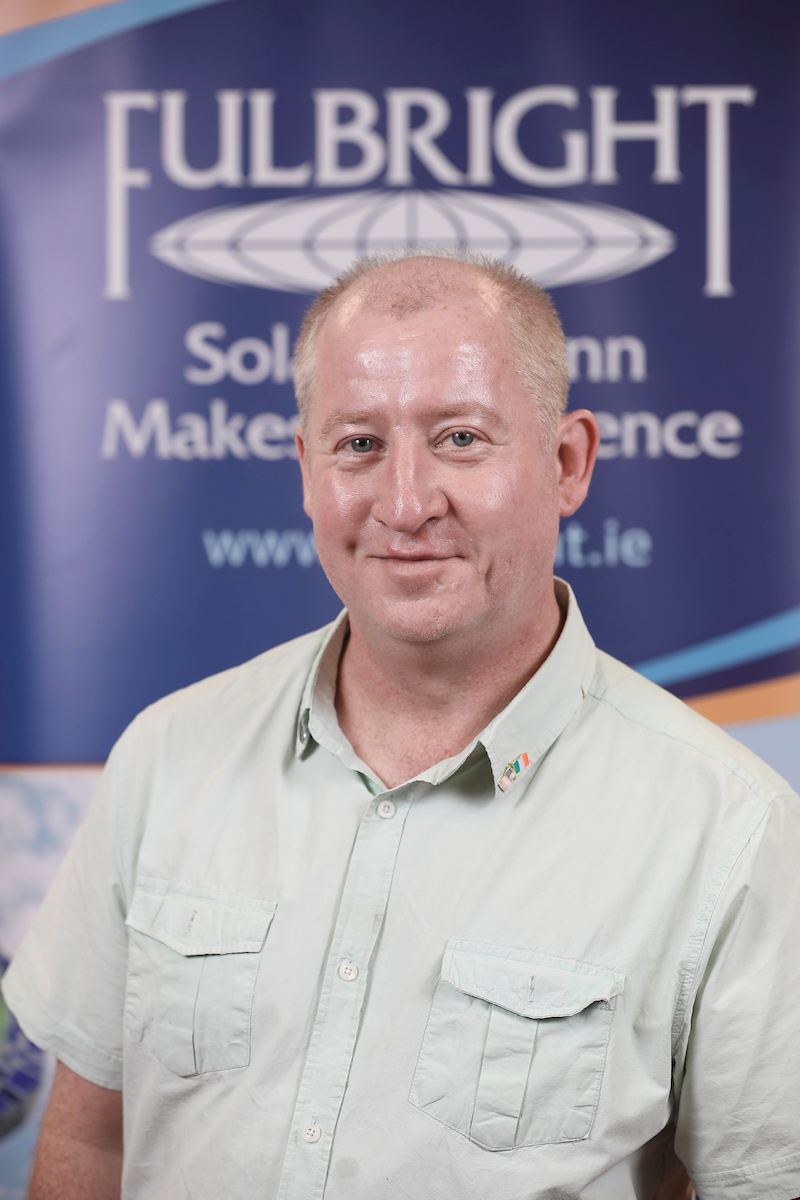