Brendan OLeary, BA (Oxon), PhD (LSE), is the Lauder Professor of Political Science at the University of Pennsylvania He is the author, co-author and co-editor of 28 books, and the author or co-author of over 650 articles, chapters, encyclopedia articles, miscellaneous publications, and op-eds. A Treatise on Northern Ireland was published in 2019, winning the 2020 James S. Donnelly Sr. prize of the American Conference of Irish Studies for the best book in History and Social Science.  A Member of the US Council on Foreign Relations and an Honorary Member of the Royal Irish Academy, OLeary was the inaugural winner of the Juan Linz Prize of the International Political Science Association for the study of multinational societies, federalism, and democratization.  He is a founding member of ARINS (Analyzing and Researching Ireland, North and South), sponsored by the Royal Irish Academy and the University of Notre Dame. OLeary has been a political and constitutional advisor, especially on power-sharing, to the United Nations, the European Union, the Kurdistan Regional Government (KRG) of Iraq, and during the Irish peace process to the Governments of the UK and Ireland, and the British Labour Party. His Fulbright fellowship at the National University of Ireland-Galway 2021-22 will focus on organizing research seminars comparing the reunification of Germany with the possible reunification of Ireland. 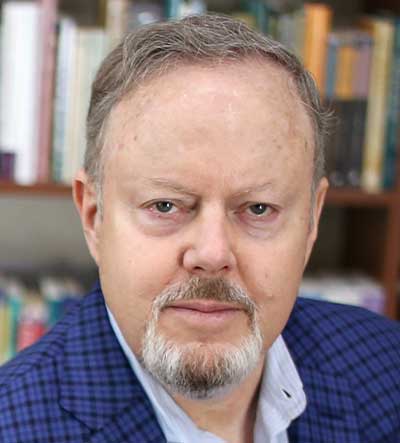