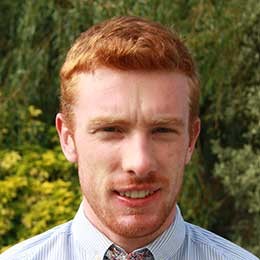 Mr Alan O’Sullivan is a first year medical student in University College Cork. He has a keen interest in international relations, civic engagement and youth activism. Alan was selected to take part in the 2017 Rotary Youth Leadership Competition, travelling to Dublin, Belfast and Strasbourg to debate Ireland’s future in the EU post-Brexit. He was elected to speak as Ireland’s representative at a Euroscola gathering in the European Parliament, Strasbourg. Alan was also involved in the “AB project” – an international collaboration to celebrate the lives of the young political activists who were massacred at a summer camp on Utoya Island, Norway in 2011. A love for healthy debate led Alan to sign up to both Young Fine Gael and Ogra Fianna Fail. 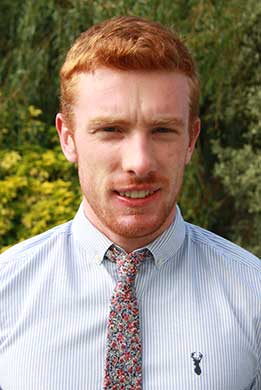