Aaron Gallagher is a PhD student at Dublin City University’s School of Communications. His PhD investigates the relationship between sporting organisations, athletes and the media. As a Fulbright awardee at the University of Maryland, he will compare sports communications strategies between Europe and the United States, looking at how sport is covered by American journalists and media professionals. He received his Bachelor’s in Journalism in 2017 and Master’s in Social Media Communications in 2019. Aaron has worked for a number of years as a sports journalist, his work being published in national publications like The Journal, Irish Times and RTA. Aaron was Editor-in-Chief of his university’s newspaper and was named National Press Journalist of the Year at the National Student Media Awards. He was awarded News Journalist of the Year at the Hybrid Media Awards and named on SportforBusiness.com’s ’30 Under 30: Young Leaders of Tomorrow’ in 2018. He took part in the Washington Ireland Programme in 2021 and recently completed a sports policy traineeship with the European Olympic Committee at their EU office in Belgium. With his Fulbright award, Aaron will spend four months at the Shirley Povich Center for Sports Journalism at the University of Maryland, College Park. 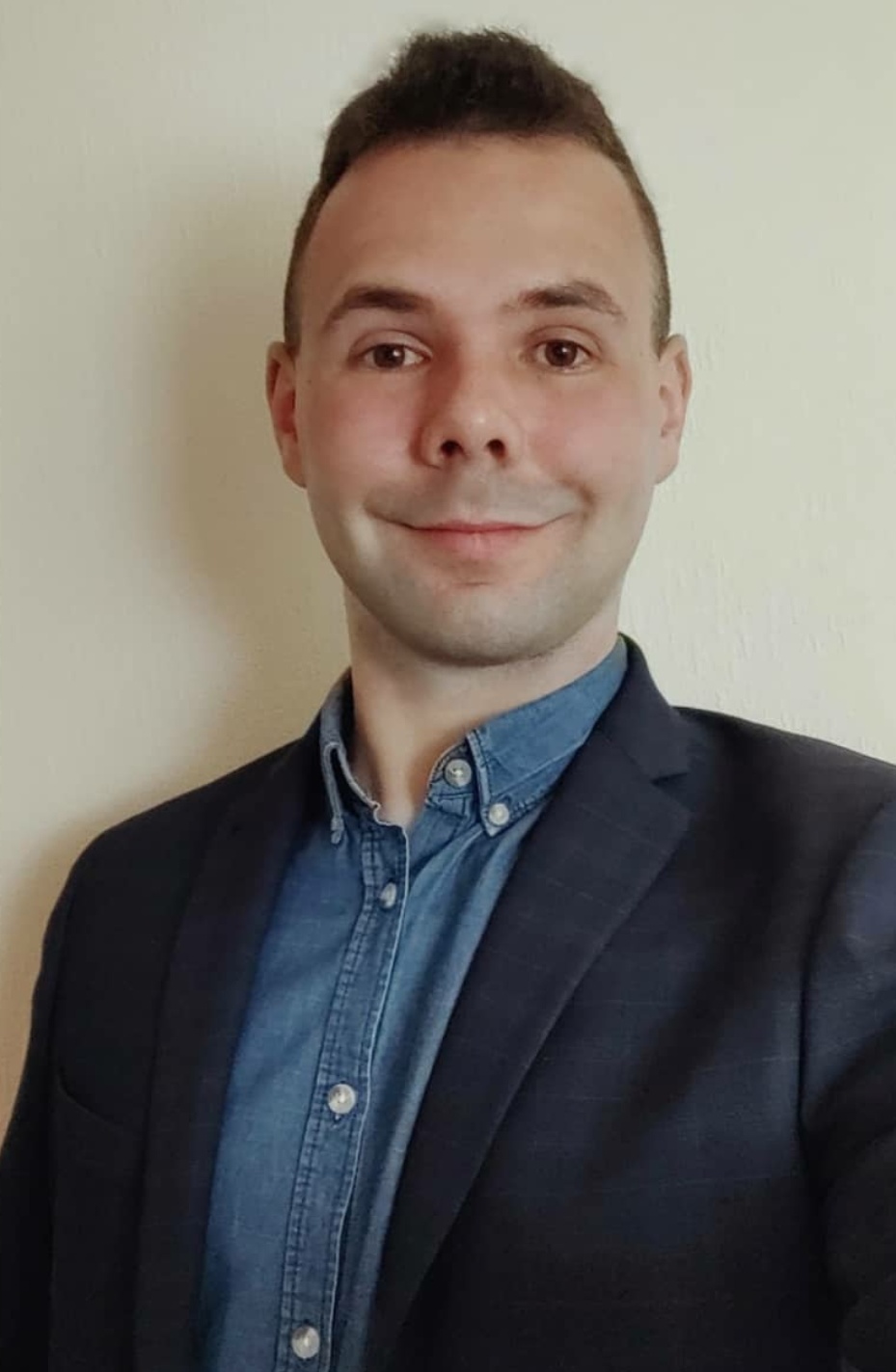