2019-2020 Fulbright Irish Awardees aboard The World

Monday 29th August 2019: The planet’s largest private residential yacht The World docked in Dublin Port on Friday and provided a spectacular venue for a concert celebrating the lasting connections created by Fulbright.

Jack Pinkowski and his wife Monica generously hosted a tour and cocktail reception aboard the yacht for this year’s Fulbright Irish Awardees and Alumni Ambassadors. As a Fulbright US Scholar in Residence at Dublin City Council’s Planning Office back in 2009, Jack examined the challenges and promise for immigrant entrepreneurship in the city.

The reception was followed by a recital from accomplished Irish cellist and Fulbright Alumnus Gerald Peregrine, accompanied by outstanding pianist Antony Ingham. The musical programme featured pieces from Peregrine’s international solo debut recording Folk Tales, the 2019 release is a collection of Irish and British composers from the early 20th century. 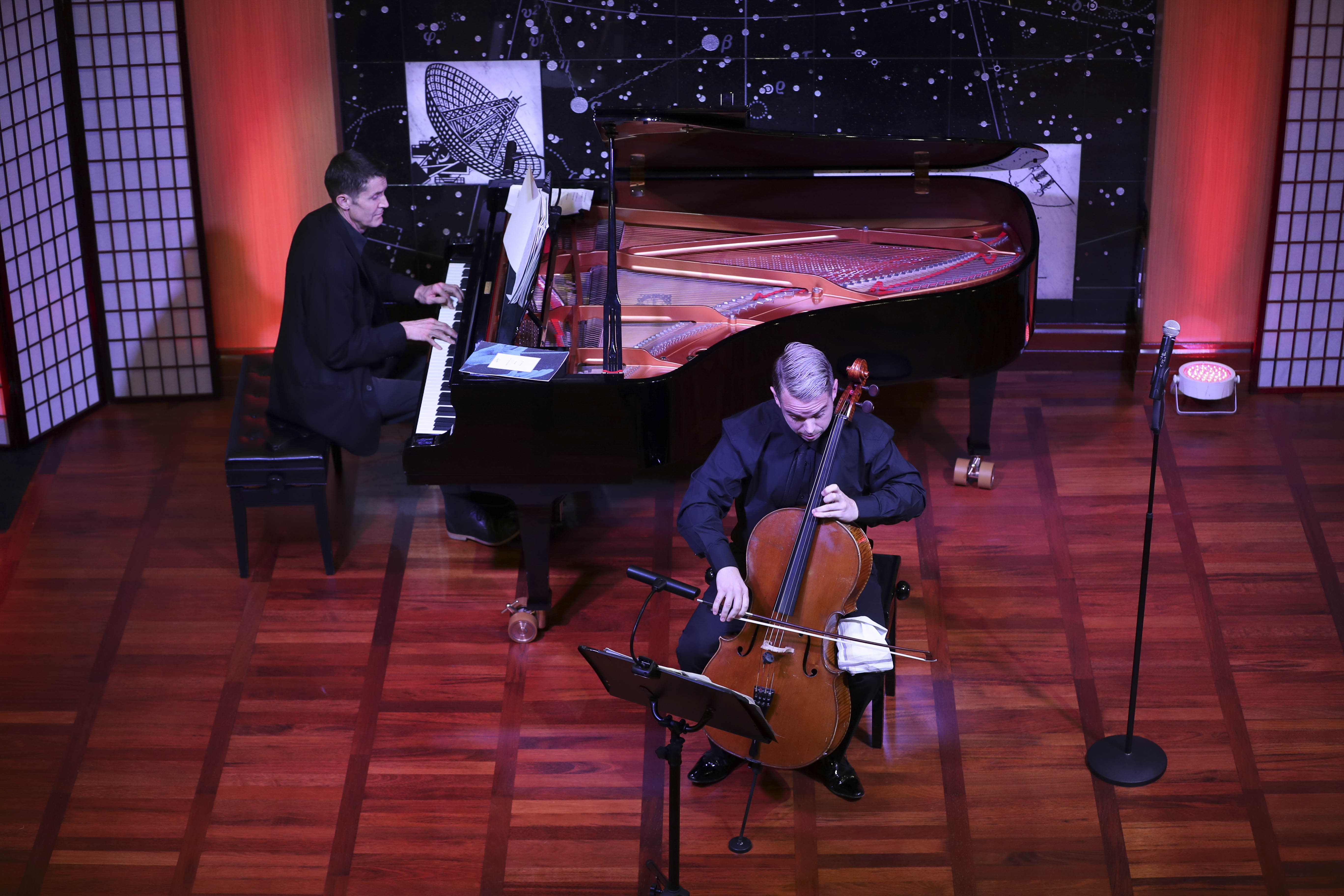 This year, 36 professionals, academics and students from Ireland will undertake Fulbright Awards and collaborate with experts in their fields at leading U.S. institutions. Thirty U.S. citizens will come to Ireland to do the same.

The Fulbright Awards celebrate diversity across topics, geography and backgrounds and this year’s recipients are engaged in disciplines spanning technology, science, language, medicine and the arts. Over 2,000 awardees have participated in the program between the U.S. and Ireland since the programme was established here in 1957.

The next round of Fulbright Award applications for Irish citizens will open on 28th August 2019. The award application period for U.S. citizens is now open. Interested candidates should visit www.fulbright.ie for more information. 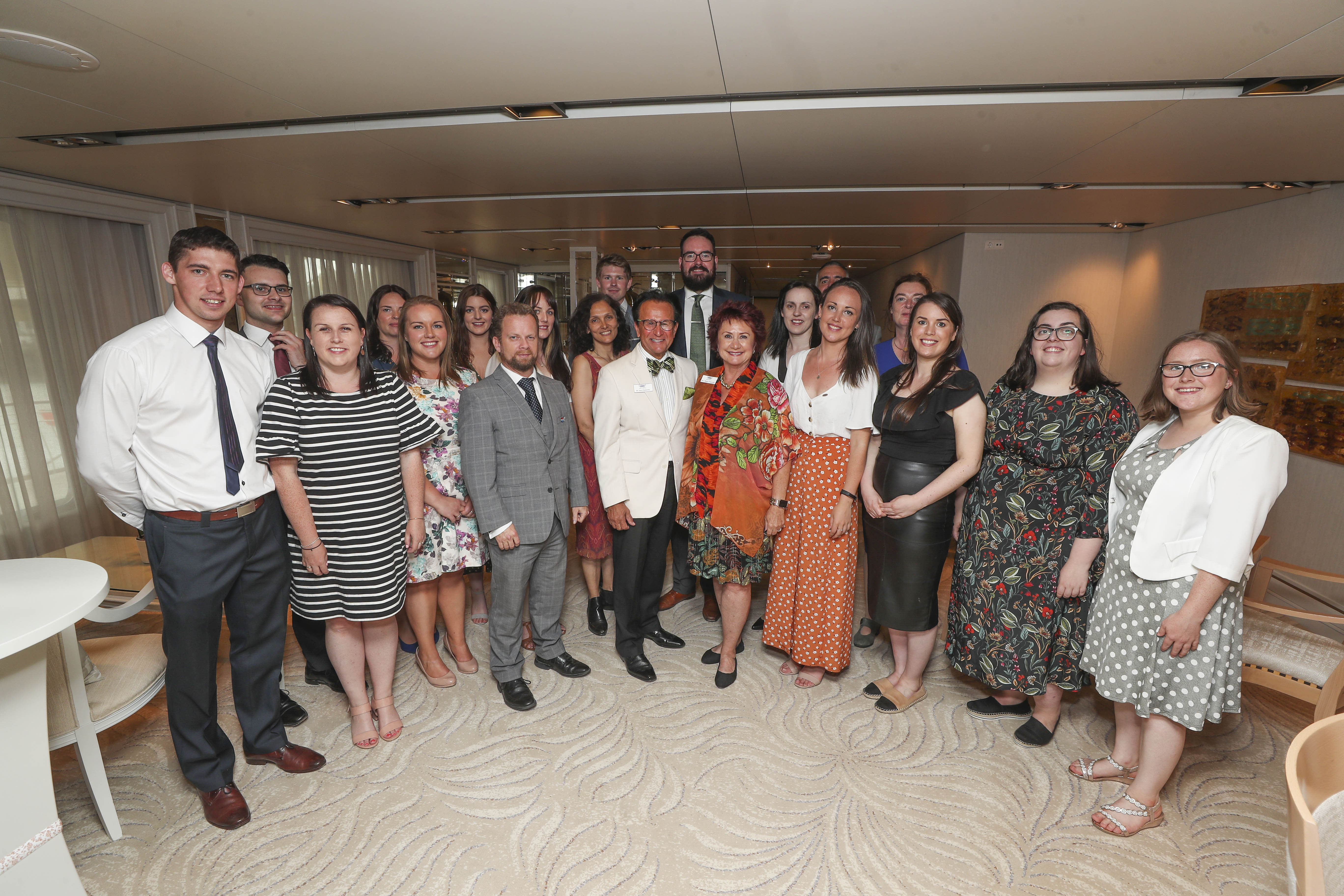