Patrick Mahony is a Caspersen Fellow at Drew University. He was awarded the Tadhg Foley Fellowship from the NUI Galway, where he completed his MA in Irish Studies (2013). His book ‘From a Land Beyond the Wave’: Connecticut’s Irish Rebels, 1798-1916 (2017) won the Connecticut League of History Organizations’ Publication Prize (2018). His research focuses primarily on the interactions between Irish-American nationalists, indigenous peoples, and other ethno-political groups in the North American Borderlands and the Caribbean during the mid-nineteenth century. He has published widely in both Irish and English through various academic and popular platforms. As a Fulbright scholar in the archives at NUI Galway, Patrick will conduct research on the writings of nineteenth century Irish emigrant Eoin Ua Cathail, and explore the newly acquired Conradh na Gaeilge [Gaelic League] Archive. 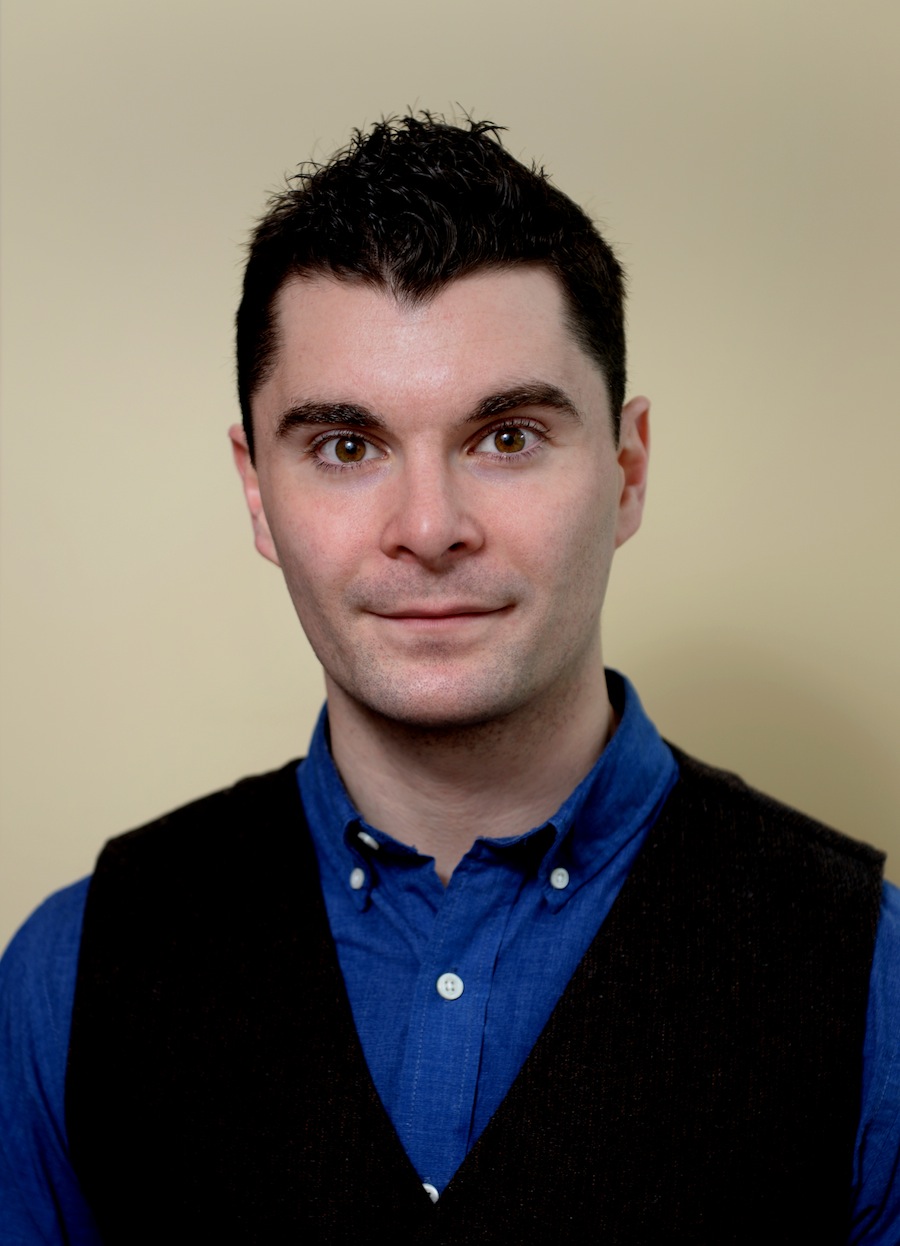