Susan R. Grayzel is Professor of Modern European History at Utah State University and the author or co-editor of six books, including Women’s Identities at War: Gender, Motherhood, and Politics in Britain and France during the First World War (1999), At Home and Under Fire: Air Raids & Culture in Britain from the Great War to the Blitz (2012), and the edited collection Gender and the Great War (2017).  She will hold the UK Fulbright Distinguished Chair at the University of Leeds from mid-January to mid-July 2020, working on a book project with the current working title The Age of the Gas Mask: Chemical Weapons and Civilian Bodies in Imperial Britain, 1915-1945. As an Inter-country Specialist, she will visit Maynooth University the week of 20 April to meet with students and to give a public talk: “Home and Front: Women and the First World War in a Global Context.” 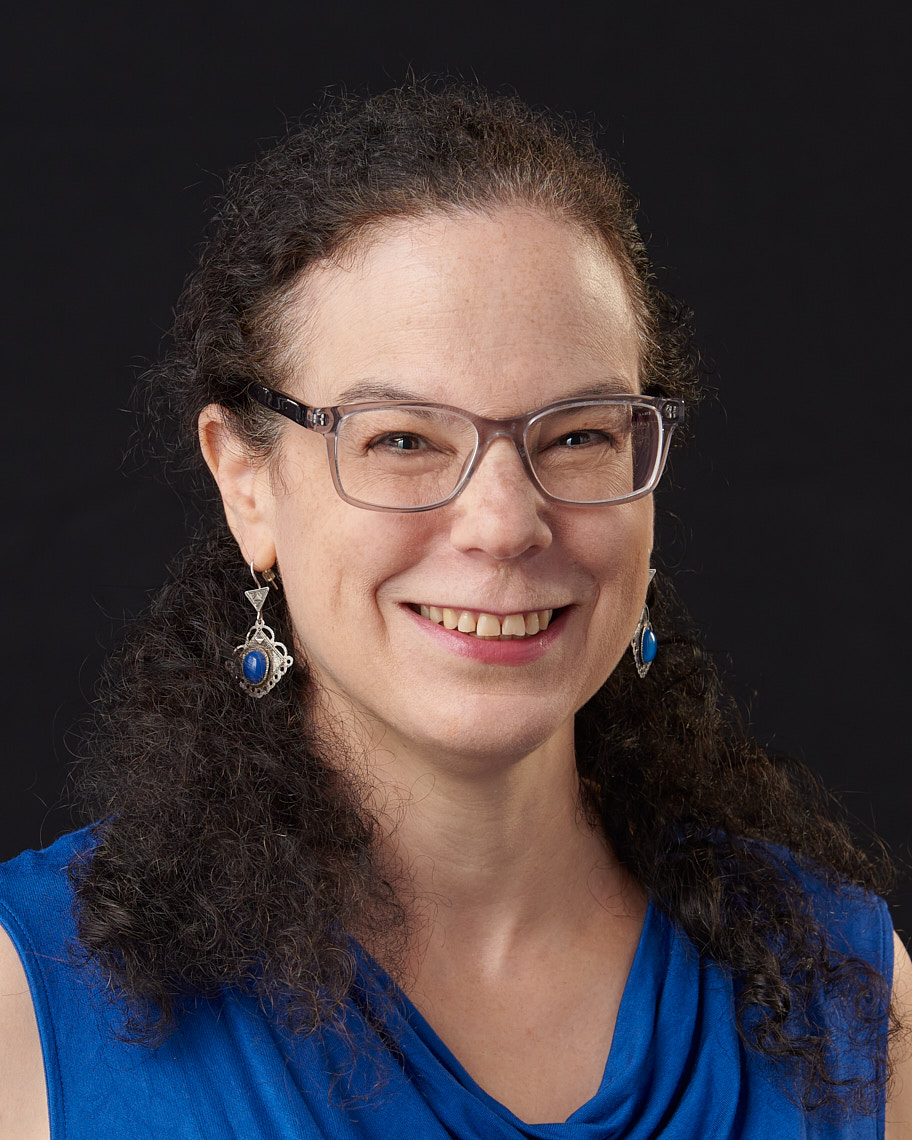