Emily Siner is the news director of Nashville Public Radio (WPLN News), where she oversees an innovative newsroom thatas frequently recognized for its service to local journalism. She was the editor of the Peabody Award-winning podcast called The Promise, whose immersive examination about inequality in Nashville public schools prompted a widespread shift in enrollment and attitudes in one Nashville neighborhood. She also co-edited a longform investigation on the juvenile justice system in Tennessee, which was a finalist for the Pulitzer Prize, the Goldsmith Award, and a National Magazine Award. She was named ’40 Under 40′ by the Nashville Business Journal in 2022.

As a Fulbright Scholar, she will be studying the media coverage of Ireland’s abortion debate a specifically surrounding the Repeal campaign a with the goal of bringing back lessons for American journalists covering similar issues. She will be collaborating with media studies faculty at Maynooth University. 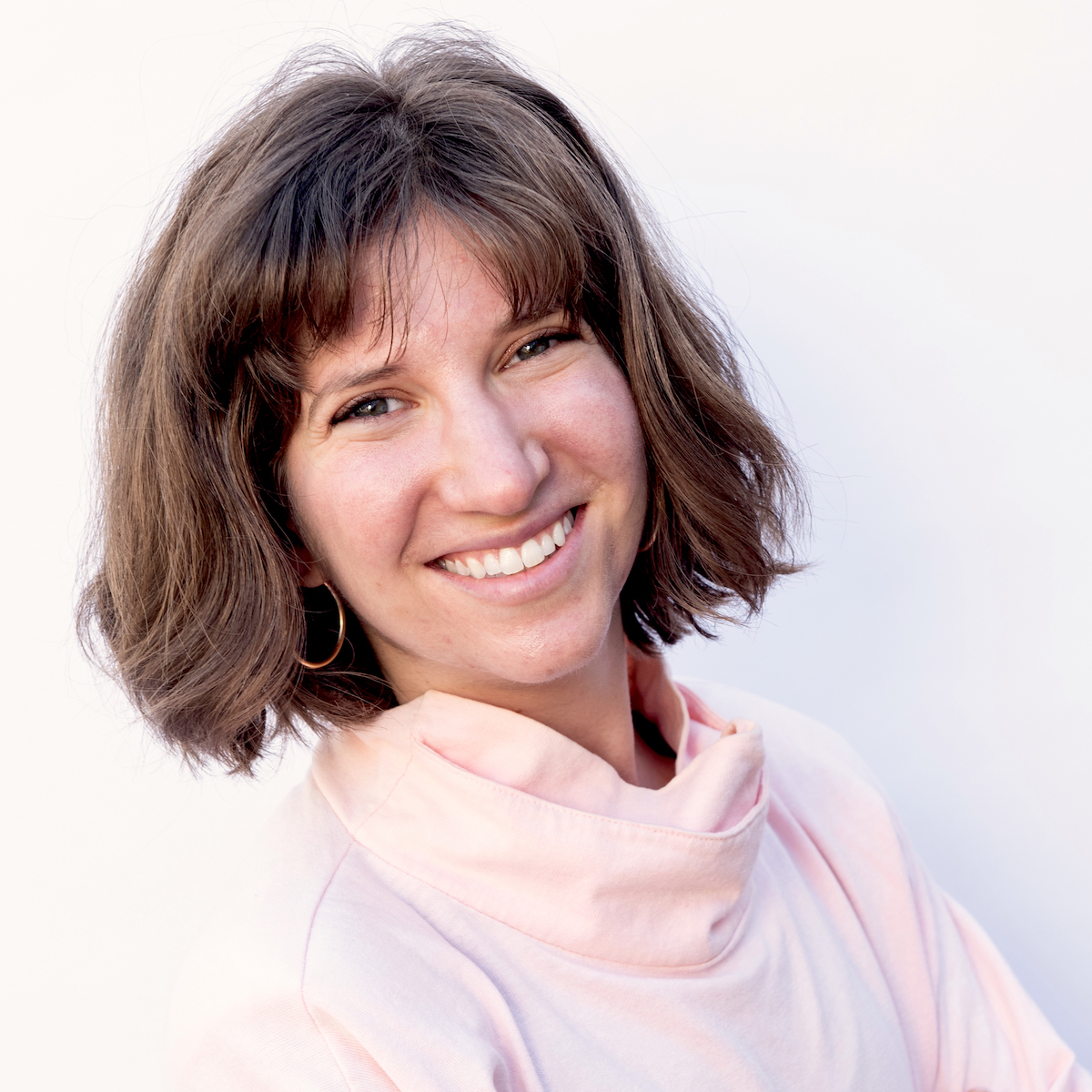