Kimberly Ann Griffith is a master’s student in Cultural Studies and Museum Studies at Claremont Graduate University in Southern California. She also holds a Bachelor of Fine Arts in Film and Television Production from New York University’s Tisch School of the Arts. Kimberly will be working at Dublin City Gallery The Hugh Lane, where she will curate an educational community engagement project in collaboration with the Gallery’s team. Prior to moving to Dublin, Kimberly completed an internship in Disney’s Imagineering Archive, where she helped to digitize the Archive’s collection of works on paper. Her research is primarily in the fields of modern and contemporary art, specifically feminist art and criticism, street art, and large-scale installations. 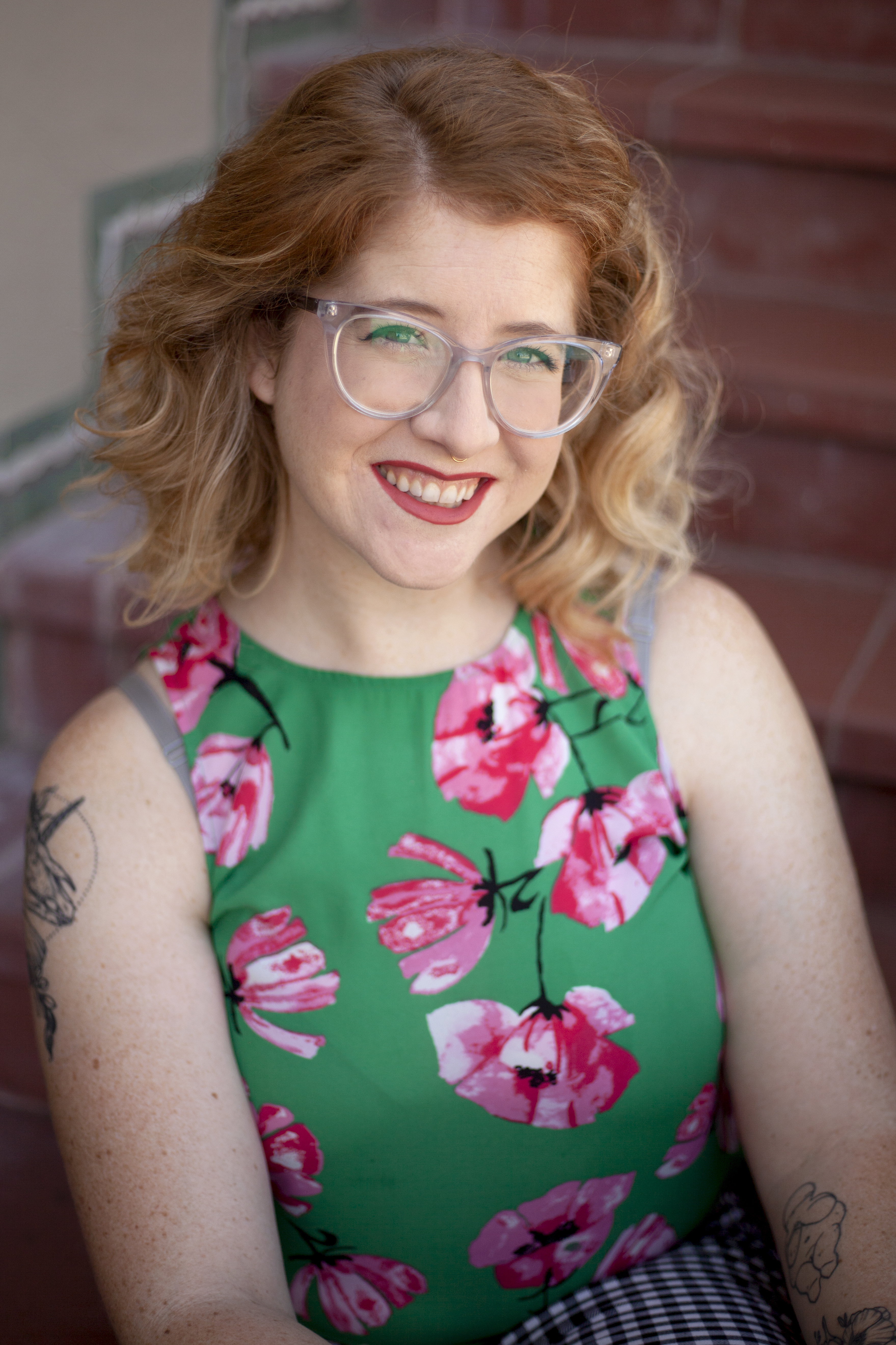