Conor McGlynn is a researcher and public affairs professional working in the intersection of ethics, policy and technology. He received a B.A. in Economics and Philosophy from Trinity College Dublin and an M.Phil. in Philosophy from the University of Cambridge. He has worked for several years in EU affairs in Brussels, first as a Robert Schuman Trainee at the European Parliament and then as a government relations consultant in the private sector. He most recently spent a year studying in Beijing as a Schwarzman Scholar at Tsinghua University, where he worked on the governance of lethal autonomous weapon systems. As a Fulbright Schuman researcher, his work will focus on issues around the global governance of emerging technology. 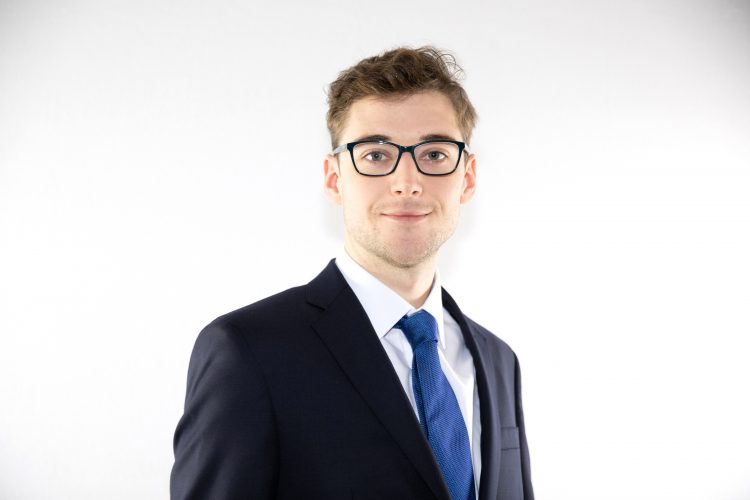