Abigail Severance is Faculty in the School of Film/Video at CalArts,where she was Associate Dean from 2012-2016. Sheholds an MFA in Film Directing from UCLA and a BA in Cultural Studies from Hampshire College. Her films investigate history and landscape with an emphasis on identity and the contradictions of nostalgia, and have screened widely: MOCA LA, The Broad, Sundance, Wexner Center, Los Angeles Film Festival, REDCAT, Ann Arbor, Studio Museum Harlem, Mix LBGT Festival and the National Museum of Women in the Arts, among others. She has received Film Independent and Wasserman Fellowships, and her feature project ‘The Summer We Drowned’ was a Sundance Producers project. As a Fulbright Scholar, Abigail will be in residence at Film and Screen Media, University College Cork, where she will undertake research and production of an essay film on Irish stone walls, their anthropocene histories and contemporary questions of borders, migration and imagination. 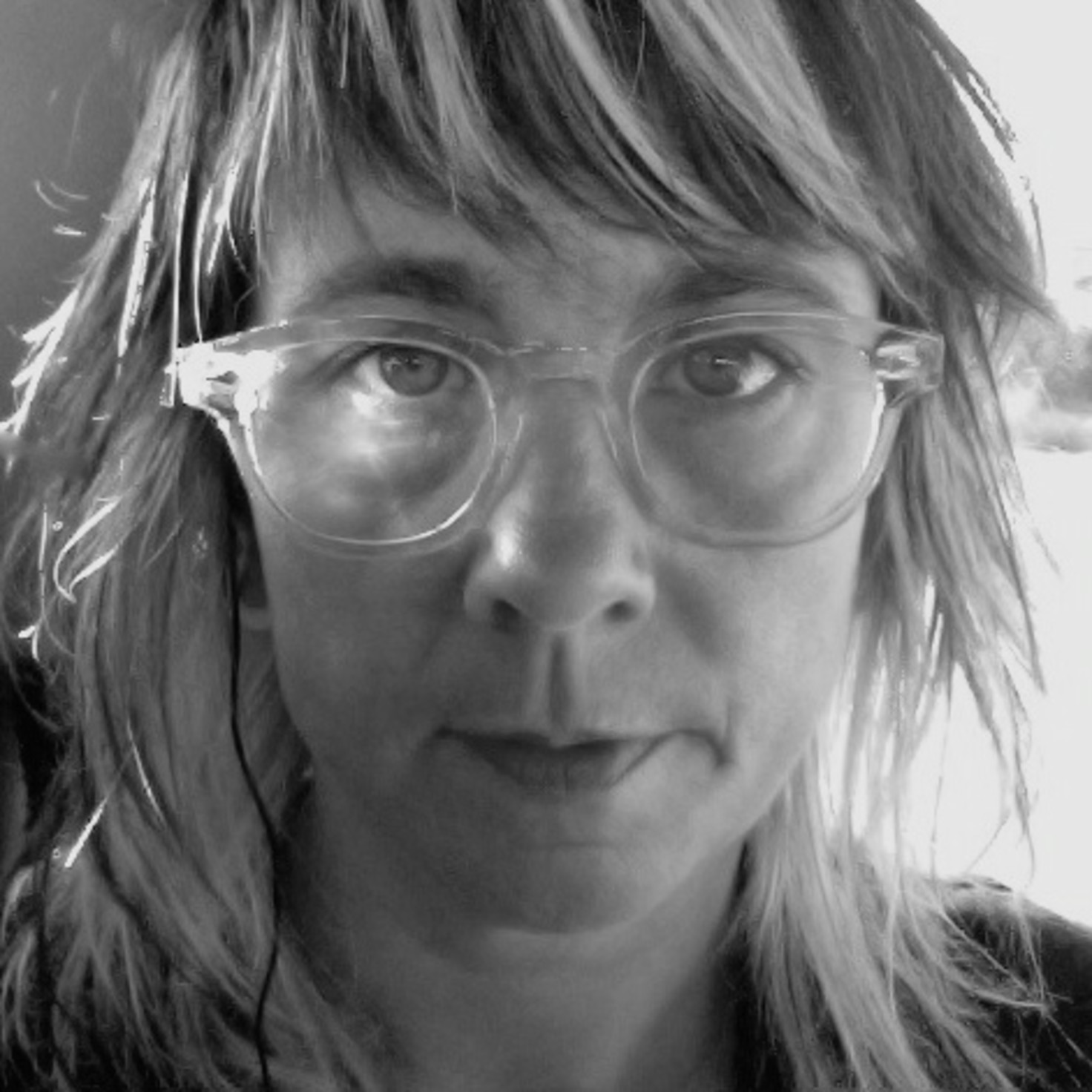